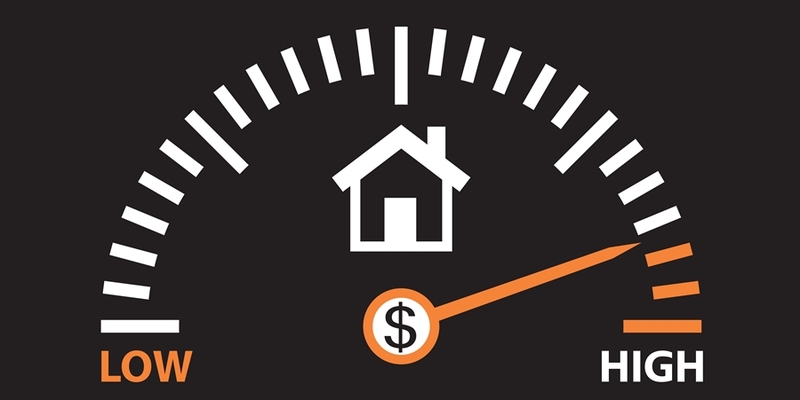 Aspiring homebuyers are itching for property holders to start listing their homes. They yearn for a deluge of supply, so it helps them buy at lower prices.

But if you believe a new CIBC survey, that may be wishful thinking.

Only 6% of homeowners say they planned to sell before the pandemic began, the poll found. 77% say the pandemic hasn’t changed their plans at all.

"As a potential homebuyer, these results suggest that supply won't be improving in the near term…” Carissa Lucreziano, Vice-President, CIBC Financial and Investment Advice, said in a release.

But people change their minds. And CIBC's conclusions contrast with expectations from the Canadian Real Estate Association. CREA says that as we start to move beyond the pandemic, activity could ratchet up and help ease the supply shortage.

The survey also leaves questions. Say 23% of the 10 million homeowner households did end up moving because of the pandemic, that's 2.3 million homes. This is three times the number of new and resale homes sold in Canada in an average year.

Purely theoretically, if all those people tried to sell in 2021, for example, it's clear what that would do to prices.

As it stands, Canadians are witnessing the exact opposite. Improbably tight supply is resulting in the biggest home price gains ever, as of March.

“2020 was the year that home became everything, so in hindsight, it’s not that surprising that so many people who did not have one in which to ride out the pandemic really wanted one, while so many of those who did have a home to hunker down in were not inclined to give it up,” noted Shaun Cathcart, CREA’s Senior Economist. “It stands to reason, then, that as the uncertainty caused and danger posed by COVID wind down, some owners who would not sell during a global pandemic will emerge with properties for sale.”

Very true. But not the majority, says CIBC.

Those forced to ride out the pandemic in their homes turned their focus to renovations. More than a third (31%) of homeowners carried out some form of renos during the pandemic, CIBC found. Another 34% said they plan to remodel over the next 12 months.

Despite prices doing a moonshot, most homeowners are avoiding the temptation to cash in on their new-found equity. Three-quarters of homeowners (75%) say they have no plans to move within the next two years. People gotta live somewhere. That minority, however, is still meaningful.

The bonus with staying put, of course, is sidestepping the myriad of expenses that come with buying and selling a home: real estate agent commissions, land transfer taxes, legal and appraisal fees, moving expenses, improvements, furnishing costs and so on.