Could Double Land Transfer Tax Come To Your City? 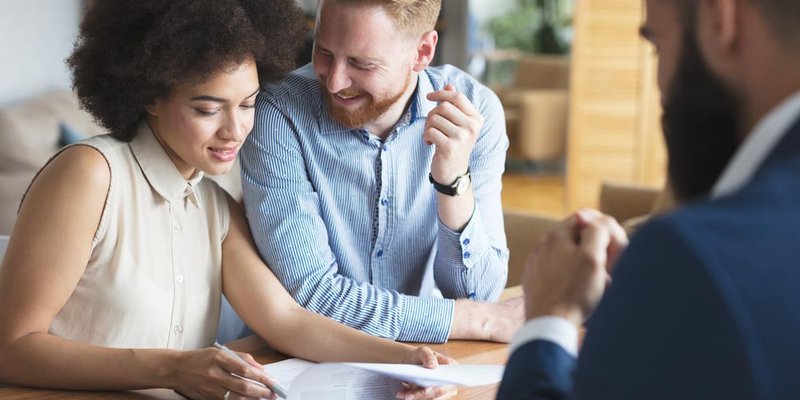 It’s an unfortunate reality that buying a home in Toronto costs more — a lot more — than in other areas of Ontario. The bigger price tag isn't just because of supply versus demand or desirability; Torontonians pay double in land transfer taxes than their home buying peers in other towns and cities, thanks to the city’s own municipal land transfer tax (MLTT). But relief may be on the horizon; according to a new report commissioned by the Ontario Real Estate Association (OREA), the tax has been an economic bane — not a boon — to the city.

Is MLTT Behind Toronto's Listings Shortage?

The report shows that since the tax was introduced in 2008, the city saw a decline of more than 38,000 home transactions that led to an approximate $2.3-billion economic drop. If it repeals the MLTT, Toronto could see a $2-billion boost.

According to the analysis (completed by Altus Group Economic Consulting), appealing the tax could also see the creation of close to 15,000 jobs in sectors such as a real estate and furniture and appliance retailers.

The tax was imposed in February 2008 and is applicable to buyers of all properties within the city’s limits. A buyer pays both the provincial land transfer tax (PLTT) and the MLTT, calculated as between 0.5% and 2% of the cost of the home, on a Toronto-area property. That means a $600,000 sale comes with an $8,475 price tag for PLTT and a $7,725 price tag.

Rob Ford looked to do away with the tax last summer but was met with resistance from city councilors who cited the tax as a major source of city revenue. Ford said he wanted to see the tax reduced by up to 10%. He appealed to Toronto Real Estate Board members for their help in persuading council last June but since then, no formal steps have been taken.

With a provincial election looming in Ontario, some are worried that other municipalities may look to follow Toronto’s lead in introducing their own MLTT. The Ontario Real Estate Assoction is gearing up to fight the possibility, introducing a petition for concerned would-be homeowners to write to their MPPs with their Don't Tax My Dream campaign. Click here for more info on how you can fight municipal Land Transfer Tax in your region.