Co-op Housing: How it compares to Home and Condo Ownership 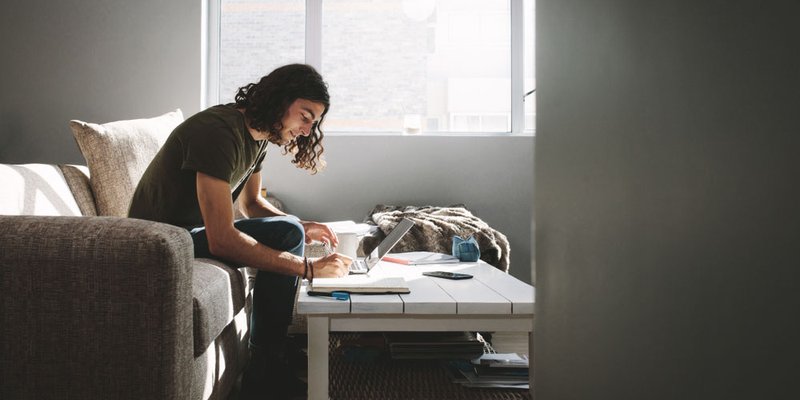 With many first-time homebuyers finding themselves priced out of the market for home or condo ownership, some people might want to consider looking into a third alternative to renting: buying into a co-op housing - also known as a co-operative housing project.

Here are some key things to know about co-ops.

The difference between condos and co-ops

Condos and co-ops are both multi-unit residences - usually townhouses or mid-size highrises - and both are run by an elected board of directors. The key difference between condos and co-ops is how the ownership is structured.

With a condo, you own your individual unit – paid for outright, or with a conventional mortgage – while the rest of the complex, from the lobby and parking garage to the gym, rooftop patio and any other amenities are common elements that are shared.

With a co-op, you buy a share in the corporation that owns the property and get exclusive use of the unit you’ll call home. According to the Co-operative Housing Federation of B.C., shares typically range from $1,000 to $7,000, with $2,000 being the average share price in that province.

Co-op members also pay a monthly “housing charge” which is very similar to rent. The Cole Road Co-operative Community in Guelph, Ont., is an 82-unit townhouse complex with a community centre and playground that first opened in 1991. Monthly fees on a two-bedroom unit are $856, and it’s $956 for a three-bedroom unit. Those fees do not include utilities such as hydro, gas, TV and telephone services.

Another key difference is that with co-ops, you forgo bidding wars in exchange for an application process. Most co-ops stress diversity in the makeup of their residents and will strive to further expand upon that. Others may be focused on a particular niche community, such as visual and performing artists.

On the downside, even if your application is successful, it can take months or even years before a unit becomes available.

A focus on community living

For many co-op members, the concept is as much about social change and community investment as it as about owning the place where they live. According to the Ontario Co-operative Association, co-ops are “community-based organizations that care not only about the bottom lines of their business but about the needs of their members and the quality of life in their communities. This doesn’t mean that co-operatives don’t turn a profit. They do and they need to in order to grow and provide their services to the members, but this isn’t the primary reason for their existence.”

That’s why most housing co-ops include a certain percentage of subsidized units where residents pay a discounted rate for their monthly housing charges, typically about 30% less than the standard rate.

Unlike a for-profit business that issues shares, co-ops are run on the democratic principle of “one member, one vote” for key decisions, such as electing the board of directors or approving the annual budget. Members are also usually required to volunteer some of their time, serving on the co-op board or taking care of ongoing property maintenance.

There are a number of other industries that thrive on the co-op experience, including farming, childcare centres and financial institutions such as credit unions. The latter is important because – given that co-op buyers don’t actually own the unit they live in – conventional mortgages are hard to come by. Co-op residents will typically use a credit union to secure a loan with their ownership share as the collateral.

Would you choose to buy into a co-op? Share your thoughts with us in the comments below!