Canadians Pay More for Insurance Compared to Other Countries 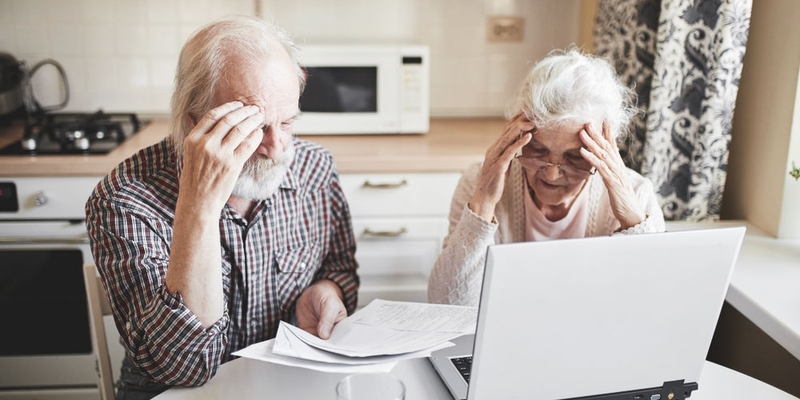 The report, “The Price of Protection: Benchmarking Canada’s Property & Casualty Industry Against its Global Peers”, looks at the amount of money Canadians pay for insurance versus what consumers in other developed nations using data from the Organization for Economic Co-operation and Development.

“As can be seen from the results of this first benchmarking exercise, Canadians tend to pay higher premiums for risk transfer than citizens in many, if not most, other developed nations,” said the report’s co-author, Alister Campbell, in a press release. “This is happening despite the core products being offered by a highly competitive industry with normal claims payout ratios and significantly lower returns on equity. So, the explanations must lie elsewhere.”

The report notes from 2015 to 2018, on average, Canadians paid almost $50 million in insurance premiums for liability, property, and auto coverage. That is more than 2.3% of our country’s Gross Domestic Product annually. In general, the report reads, these relatively higher premiums appear in line with claims costs. Canada’s loss ratio (the ratio of losses of insurers to premiums earned) on average has been roughly mid-pack among benchmark peers, with around 66% of premiums paid out in claims.

For car insurance, the issue appears to be directly correlated with ineffective government intervention, the report continues, whereas for property insurance, the explanations are harder to identify. The report also says these are likely due to “a combination of naturally risk-averse Canadian consumers, the costs of higher prudential capital requirements and the absence of government mechanisms common in many other developed nations to support consumers facing catastrophic risk — such as earthquakes or flooding — leaving consumers to absorb a higher total share of risk from these types of events through higher risk-transfer premiums.”

Concerning each Canadian province and territory, C.D. Howe finds Ontario, B.C., and Manitoba have higher-than-average premiums for auto insurance. In terms of personal property insurance, Albertans pay well above the national average. C.D. Howe suggests that it is in part a reflection of the costs associated with the province’s recent history with natural calamities such as floods, wildfire, and hail.

“Hopefully, this exercise will prompt, as a starting point, better data collection and reporting, and further research and dialogue, so that we can all better understand this essential – but often under-appreciated – segment of the Canadian economy,” adds former C.D. Howe policy analyst, Farah Omran, who co-authored the report with Campbell. 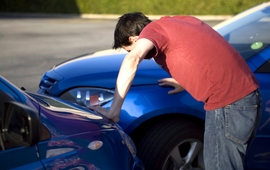 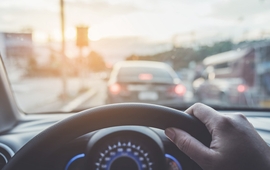 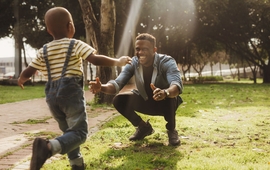