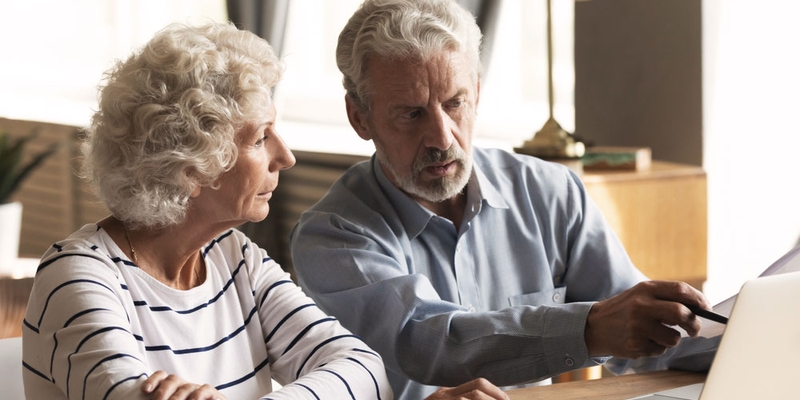 HomeEquity Bank and Equitable Bank started a bit of a rate war this month. The former slashed its 1-year fixed rate to 3.49% and the latter just undercut it by 5 basis points to 3.44%. These are Canada’s lowest reverse mortgage rates ever.

Is a one-year the best term?

One-year mortgages aren’t that popular, but their funding costs are cheaper. That lets reverse mortgage companies advertise eye-catching low rates for these terms.

For five years of rate certainty, you’re talking at least 4.19% (if you want all your money at once) or 4.89% if you want to draw funds as you need them.

With a one-year, you have to renew every 12 months. And in this case, you’ll probably renew at higher rates given Canada’s business cycle is in recovery mode.

Moreover, reverse mortgage lenders don’t always give you their best rates on renewal. For their regular reverse mortgages, both banks charge higher “reset” rates—as they call them—versus the best rates shown on their websites (nothing like sticking it to your existing customers). Albeit, Equitable’s "Lump-sum” and HomeEquity Bank’s "CHIP Max" products do renew into the banks’ best advertised standard rates.

This country has a long way to go before it catches up to reverse mortgage adoption rates abroad.

But how long will it take to close that gap?