Canadian Housing Market Could Be 30% Overvalued: Bank of Canada 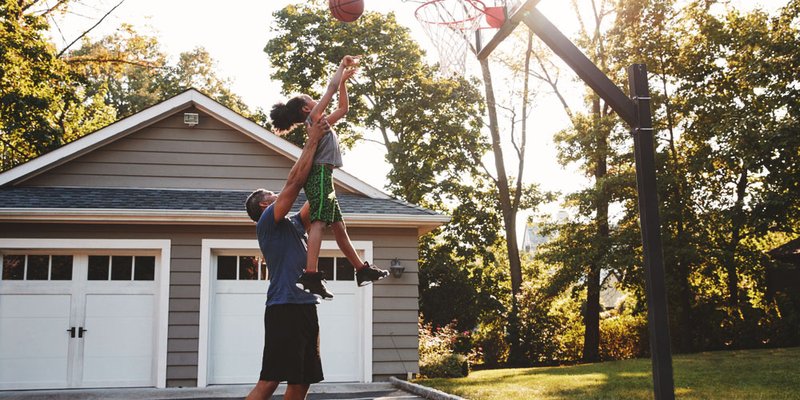 Canadian home prices could be overvalued by as much as 30%, according to the most recent report from the Bank of Canada. In the central bank’s bi-annual December Financial System Review, imbalances within the housing market are listed among Canada’s top economic vulnerabilities, fueled by overleveraged borrowers and consistently cheap borrowing costs despite measures put in place to limit risky mortgage borrowing.

“Nonetheless, a soft landing in the housing market has not yet materialized, in part because mortgage rates have continued to decline over the past year and also because regional factors have affected housing demand and supply,” states the BoC. “Indeed, on a national basis, imbalances in the housing sector appear to be edging higher, with a noticeable pickup in both resale activity and in the growth of house prices.”

The bank adds that house prices, which have increased between 5% - 6% this year, have outpaced income growth.

This statement is notable as the BoC has generally stayed out of Canada’s housing bubble conversation. While it has long pointed to household debt levels as cause for concern, this is the first real stance taken on the issue. The Bank has even developed a new way to evaluate housing markets, based on a sample of 43 housing price cycles from the 18 OECD countries, with data ranging from 1975 to present. Based on this the Bank states, “The large degree of uncertainty inherent in the model suggests a wide range of estimated overvaluation, running from 10 to 30%.

What Does An Overvalued Market Mean for Canadians?

The implications of an overvalued market go far beyond owners and sellers losing out on softening prices; according to the BoC, should an economic event cause homeowners to sell their homes en masse, the effect would be “severe”, leading to a “large and widespread correction in house prices”.

What Could Trigger This Event?

The BoC says the most likely cause to this calamity would be foreign demand shock, or a combination of events that would lead to a severe Canadian recession and high unemployment.

On the forefront would be Canada’s first-time buyer segment, who are most likely to be over-leveraged; the report finds 12% of households are considered “highly indebted”.

But, there’s no need to panic; the bank adds that while this risk remains “elevated” the probability of it actually happening is low.

A sudden spike in interest rates would increase debt servicing costs for Canadians, and could effectively put the most vulnerable homeowners underwater on their mortgages - but there’s uncertainty as to when or if this will happen. The onus is on the U.S. Federal Reserve as they plot their next monetary policy move; despite completing their post-recession stimulus program in October, Janet Yellen has firmly enforced that central interest rates will not rise in the near future. States the report, “Furthermore, the U.S. Federal Reserve is well aware of the challenges to policy normalization and has taken a number of measures to facilitate a smooth exit from its accommodative monetary stimulus, including clear communications about its intentions.”

This mirror’s the BoC’s own stance as Governor Stephen Poloz has repeatedly stated that Canadian rates won’t move until at least the spring of 2015.

So… Should Homeowners Be Worried?

Well… yes and no. The scenarios outlined by the BoC are theoretical, and are meant to play a cautionary role should a worst-case scenario commence. The probability of these sudden market shocks is low. However, this report painstakingly highlights just how vulnerable Canadians are as a result of our indebted society - just this week, credit bureau Equifax reported Canadian consumers owe $1.5 trillion as a whole. Those with overly-leveraged mortgages and few assets (pretty much every young adult looking to enter today’s market) should especially take heed of the potential fallout should jobs be lost or borrowing costs rise.

Do you agree with the Bank of Canada’s market assessment?