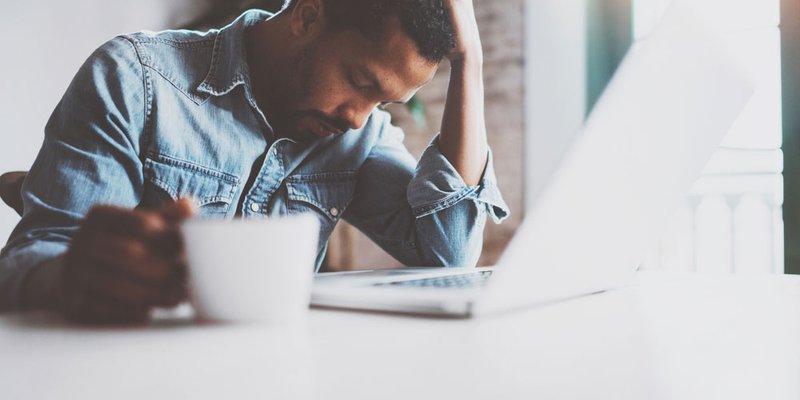 The days of being guaranteed a well-paying job straight out of university are long gone. Today post-secondary education has become the new high school – employers expect you to have a university degree just to get your foot in the door. To make matters worse, the global recession has hit 20-somethings fresh out of university especially hard – Canada unemployment for this age group is estimated at about 15%, double the rate for the rest of Canadians. The job prospects are bleaker than ever – it’s estimated that one-third of 25 to 29-year-old graduates is underemployed. To get the most out of your post-secondary education it’s more important now than ever to think of it as an investment to avoid a career mismatch. Can you really afford your future?

The True Cost of Post-Secondary Education

Before you undertake a post-secondary degree it’s important to ask yourself if a job will really be waiting for you when you graduate. Post-secondary education has a direct and indirect cost. The direct cost comes in the form of tuition and other school-related expenses. To make matters worse the cost of tuition is quickly rising as students become more in debt to pursue their dream career – in fact, 60% of post-secondary students graduate with an average debt of $27,000, according to the Canadian Federation of Students. The indirect cost is the opportunity cost. You could have instead been working full-time during the four years you spent at university – if you could have earned $35,000 per year, that’s an opportunity cost of $140,000. The idea is to land a better paying job with your university degree – easier said than done.

Not only do employers demand a university degree just to land a job interview, but new grads are also facing competition in the form of baby boomers. A lot of older workers are deciding to delay retirement – in fact, only 27% of boomers expect to retire at age 65. So what does this mean for youth fresh out of university? Not only are the high-paying jobs not there, but industry newcomers are competing against boomers with decades of experience. With company pension plans far and few between and youth starting their career later in life, the prospect of retiring by age 65 looks bleak. Instead of “freedom 55,” maybe our slogan should be “freedom 75”?

University only pays off if you land a well-paying job. If you end up in debt and underemployed - which means working in a career that doesn’t require post-secondary education – you’re part of the growing trend of overeducated and underemployed grads. Even if you eventually land a good job, those early years of underemployment can really cost you. According to a Toronto-Dominion Bank study, those people who are underemployed early in their career are looking at 9% lower income over the next decade versus those who are fully employed. While there’s no easy solution, employers need to do a better job of working with universities to ensure in-demand jobs are there for the thousands of graduates each year.

What Does the Future Hold?

Unfortunately, these trends aren’t going to change overnight. So what’s a 20-something to do? It's time to be realistic - will there really be $100k opportunities available four years down the road?

While careers like secondary and elementary school teachers may seem appealing, there’s already a labour surplus – the number of university graduates being churned out far outweighs the number of jobs. Meanwhile, business is booming in the west. If you aren’t willing to move to the prairie provinces and join the oil and gas industry, there are plenty of occupations showing signs of skills shortages, including doctors, nurses and dentists, as well as civil, mechanical, electrical and chemical engineers. Unfortunately, education is no longer about pursuing your interest – it’s about graduating with a degree you can land a job.