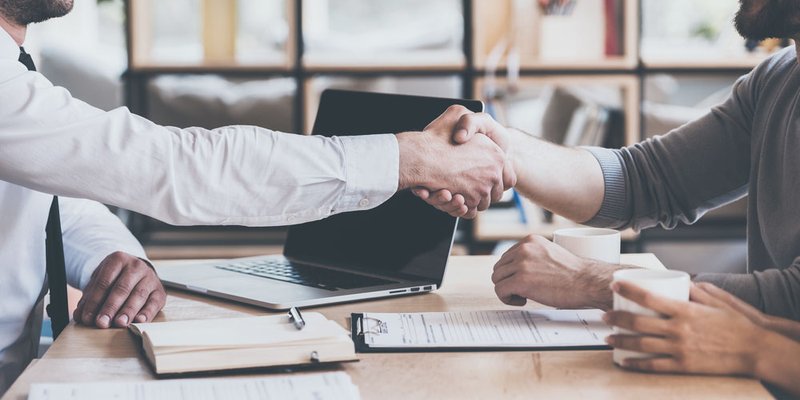 The Toronto region saw sales drop by 25.3% from April to May. Nationally, there was a 6.2% decline – the largest month-to-month drop in five years.

Why did this drop happen? It could be that the Ontario government’s 16-point Fair Housing Plan played a role. It’s likely many sellers were looking to cash out quickly so they listed their homes, while the 15% tax on foreign buyers in Ontario may have scared off some potential buyers.

You’ve likely noticed that trends can change quite quickly in the Canadian housing market. As I write this post, the real estate market across the country appears to be cooling, but prices have yet to drop. Nationally, prices were actually up 4.3% compared to a year ago, as the average price of homes sold in May 2017 was $530,304.

Ever since the Ontario Securities Commission (OSC) claimed that brokers falsified information on mortgage loan applications submitted to Home Capital Group, we’ve started to see a snowball effect on other alternative lenders.

Home Capital has already sold off many of their mortgages, and most recently, the lender announced an agreement to sell a commercial mortgage portfolio valued at around $1.2 billion. Now, the company is accepting fewer new applicants to help balance the books, and many brokers are opting to steer clients towards other lenders. That being said, with Home Capital out of play, other alternate lenders have seen a huge boost in applications.

However, since these lenders don’t have unlimited dollars to fund mortgages, they can be pickier about who they lend to. With this strong demand and limited supply, alternate lenders have recently increased their rates by up to 150 basis points (1.5%). That’s a pretty significant increase considering alternate lenders already charge more than traditional lenders, at around three to 5% for mortgages.

Over in British Columbia, prices have returned to levels similar to the ones they sat at before the B.C. government introduced a foreign buyers tax. In other words, the tax appears to have only caused a minor blip.

As a result, the CREA has changed its forecast for overall sales in the province in 2017, from a 12.2% decline as predicted in its first-quarter forecast, to a 9% decline.

The measures introduced by Queen’s Park also caused the CREA to revise its annual forecast, as it’s now expecting a 2.1% decline in sales for 2017 in Ontario, compared to the 2.7% it reported back in January.

These updates may sound like good news to consumers, but it arguably creates more confusion. The new CREA numbers are based on recent changes in the market, but as we’ve seen, the Canadian housing market can change really quickly.

All of these headlines can be a bit of a distraction at times. But, as usual, if you’re planning on buying a home, make sure the numbers in front of you (like the price and the mortgage rate) make sense and agree with your budget.