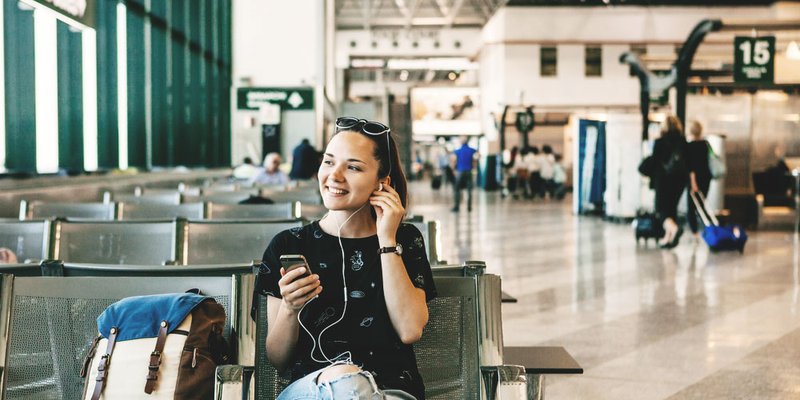 As the two major commercial airports serving Canada’s largest city, Billy Bishop Airport and Toronto Pearson International Airport contrast each other when it comes to accessibility and service options. Both airports were established as small aviation bases before World War II, but they’ve taken completely different paths in growth since.

Both of Toronto’s airports are named in honour of prominent Canadian figures. Pearson International Airport honours the fourteenth prime minister Lester Bowles Mike Pearson, who was a native of Toronto. Billy Bishop Airport commemorates Air Marshall Billy Bishop, who participated in aerial missions during both World Wars. Both of Toronto’s two major airports were established in the late 1930′s and served as military bases during World War II. After the war, the airports experienced rapid growth to accommodate the booming population’s demand for air travel from the Great Toronto Area.

Toronto Pearson International Airport offers direct flights to more than 100 destinations worldwide. More than 20 airlines operate at this airport including the country’s flag carrier Air Canada and other major domestic companies such as WestJet. Serving over 35 million passengers per year, Pearson Airport is by far the busiest airport in the country. In fact, Pearson Airport is directly connected to more than a dozen major domestic destinations including Calgary, Edmonton, Montreal, Vancouver and Winnipeg.

Toronto Pearson International Airport boasts one of the best public transportation options among all Canadian airports. This airport is conveniently located within the northwest outskirts of Toronto and right near the city of Mississauga. The Terminal Link system offers express ground transport by rail throughout all of the terminals at Pearson Airport. Additionally, some of the airport’s terminals are served by the public buses of Toronto Transit Commission, GO Transit, Brampton Transit and MiWay. Pearson Airport is also minutes away from multiple GO Transit train stations (for example, Malton) that can be used to connect to Toronto’s commuter rail lines and metro system. The new Union Pearson Express is projected to provide direct rail links between Pearson Airport and Union Station in Downtown Toronto.

In conclusion, Bill Bishop Airport is often associated with business and leisure travel within North America. By contrast, Pearson Airport is used for virtually any type of trip including business and leisure flights all over the world. Pearson International Airport has undoubtedly made Toronto the global city that it is today.