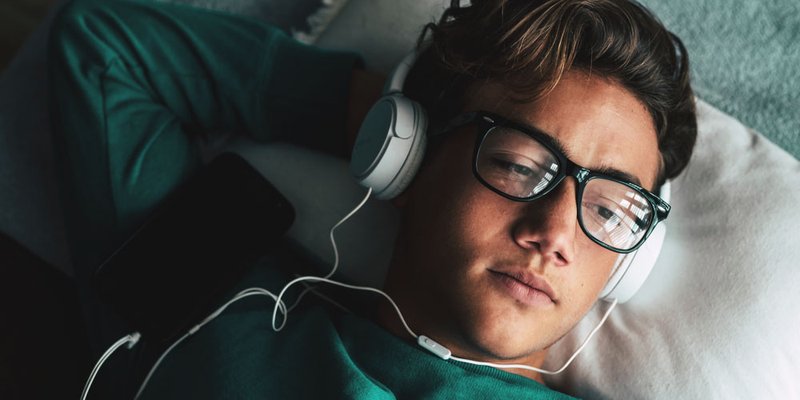 Banking is probably the last thing on your mind when the mercury pushes above 30 - but did you know about the fun (and mostly free!) festivals, events and concerts offered this season by Canada's biggest lenders?

The Big Five are offering up plenty of exciting events, giveaways and partnerships. Check out our lineup of the biggest don't-miss events! 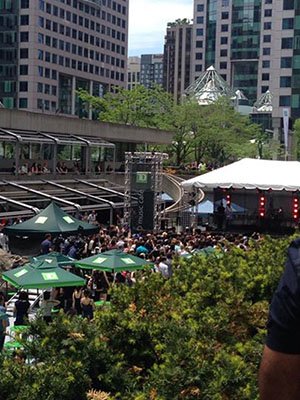 Tegan and Sara play a free show at Toronto's Roy Thomson Hall. Photo Credit: Penelope Graham[/caption] TD Canada Trust has a host of music festivals lined up this summer for your listening pleasure. All season-long, TD will be sponsoring musical festivals coast to coast from Halifax to Vancouver. Featured musicians include John Legend, Earth Wind and Fire, Ben Harper, and Aretha Franklin.

TD is also the official bank of Live Nation Canada and is a sponsor of the 2014 summer concerts at Molson Canadian Amphitheatre and TD Echo Beach, where acts like The Fray and Our Lady Peace will be performing. 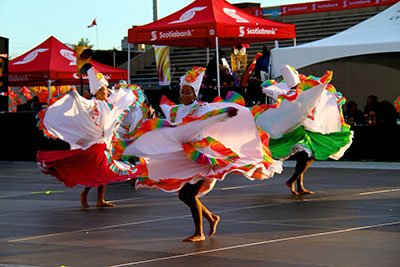 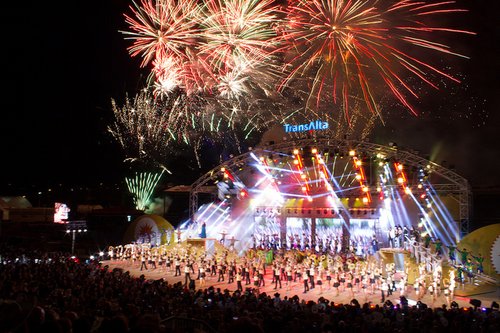