Forgot to File Your Taxes Last Year? What You Need to Know 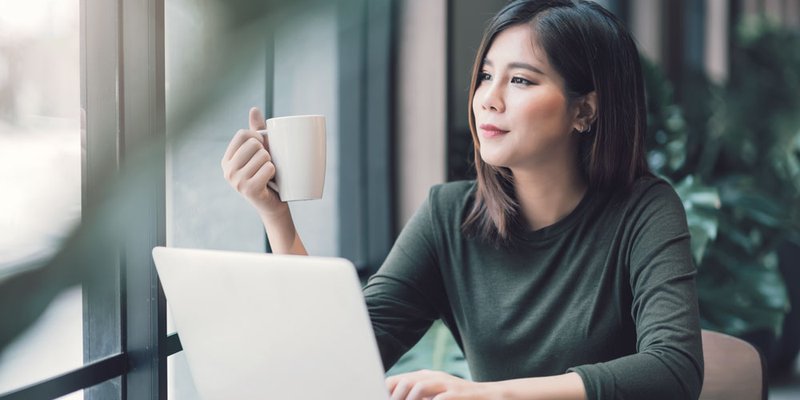 If filing your taxes before the deadline went over your head this year, procrastinating can make things worse.

Unlike sales tax, which you pay on the spot, Canada’s income tax system is based on self-assessment. Make your money, plan your affairs as best you can and then, pay up.

Not everybody does this, though. So, if the tax filing deadline sneaked up and passed you, here are a few things to keep in mind.

Better to File Late than Never

Some people may neglect to file one year and then freeze when it comes to the next year’s tax return because of prior mistakes.

If you owe the government money, this type of procrastination can hurt you financially. The Canada Revenue Agency (CRA) will monitor your financial behaviour over time, using identifiers like your SIN and your date of birth to access data from your bank accounts or credit card transactions. When the CRA notices your absent tax return, you may end up owing penalties and interest.

If you notice your mistake before they do, it’s best to contact the CRA to find out any penalties you may have incurred, as well as the best way to file and pay off your outstanding balance. In some cases, the CRA will waive the penalties if the taxpayer comes forward and submits an application through the Voluntary Disclosures Program (VDP). This form gives taxpayers a second chance to make corrections or file returns that were missed.

The Penalties for Filing Late

As a result of the COVID-19 pandemic, tax filing deadlines have been extended:

Penalties and interest will not be charged if the amounts owed are paid by September 1, 2020. The CRA notes that some taxpayers may have received a 2019 Notice of Assessment that states the deadline for payment is April 30, 2020, but that information is incorrect as the deadlines have been pushed.

The interest rates the CRA charges can change every three months. It is unclear if the pandemic will affect these rates, but for now, the CRA charges 6% on overdue taxes.

Your late-filing penalty could also become higher if you were charged a late-filing penalty on a return in the past three years (2016, 2017, 2018). Under these circumstances, your penalty may increase to 10% of the balance owing, plus an additional 2% per month, to a maximum of 20 months.

To avoid a late-filing penalty, the CRA suggests filing your return on time, even if you can’t pay your full balance owing by the deadline.

The Repercussions of Cheating

Many otherwise honest people fail to report all of their income, either inadvertently thanks to the complexities of the tax rules or because they’re actually trying to get away with something.

For those who get caught fiddling with the books, the penalties can be severe. Cheating on taxes is a criminal offence punishable by fines equal to several times the amount of tax owing, plus the tax, plus the interest, and possibly even criminal prosecution.

And, contrary to popular belief, there’s no time limit for the CRA to prosecute you for cheating or filing late. It’s never too late to be brought up on tax misdemeanours from years ago.

Furthermore, waiting until you’re caught, or until an investigation on your return has begun, means your bargaining power is reduced. If you’ve made a mistake, finance professionals advise that it’s better to fess up as soon as possible, and then look into the possibility of amnesty or reprieve.

Applying for Tax Amnesty or Pardon

The CRA’s policy is to encourage tax laggards to come clean through tax amnesty. The VDP is designed to encourage both individuals and corporations to come forward and disclose material they didn’t previously report, possibly avoiding penalties or prosecution.

The application must be voluntary. Your plea won’t be accepted if the CRA has already initiated an enforcement action, including sending out an audit letter. This criterion makes it harder for those who intentionally avoid paying their taxes to benefit from the program.

Taxpayers with extraordinary circumstances or who are facing financial hardships may have further options for relief from their tax obligations.