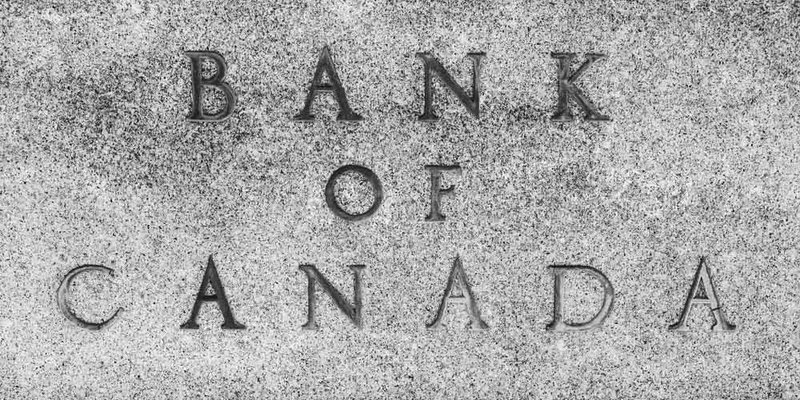 It is somewhat of an anticlimactic end to what has been the most closely-watched Bank of Canada announcement since the Great Recession. The central bank stated this morning that it will not cut its trend-setting Overnight Lending Rate further, maintaining it at 0.75%. The Bank Rate will also remain at 1%, and the Deposit Rate at 0.5%, respectively.

What Does This Say About the Economy?

By leaving the rate untouched, the Bank of Canada is expressing confidence in the monetary measures they took on January 21: a surprise quarter of a percentage rate cut that blindsided economists and the big banks alike.

January’s rate cut was in response to the sharp decline in oil prices, which have slid by 50% due to oversupply. Fearing the worst for jobs, spending power and inflation, BoC Governor Stephen Poloz stated the cut was a measure of “insurance” against oil’s fallout. Making the cost of borrowing more affordable in turn encourages Canadians to borrow and spend, supporting the economy and protecting core inflation. As well, easing the cost of borrowing between the banks prevents a potential credit crunch and resulting currency panic.

In today’s announcement, the Bank stated, “Financial conditions in Canada have eased materially since January, in response to the Bank’s recent monetary policy action, and to global financial developments.”

They seem to remain optimistic that the economy will rebound with oil prices in the medium-term, with oil priced at $60 per barrel and economic capacity returning by 2016. The Bank's positive stance has been surprising to markets, which were pricing in the chance of another rate cut this month by 70% until last week when Poloz stated the monetary policy "insurance" taken out by the bank is still being absorbed by the economy, and sufficient for the time being. The Financial Post reports that as of this morning's announcement, many economists are taking a "one and done" stance, abandoning forecasts that the BoC will cut rates again this year.

What Does This Mean For Your Mortgage?

Variable mortgages and other Prime-based borrowing product prices are set by the Bank of Canada - the banks take their cue from the rate provided by the central bank, and pass their own Prime down to consumers. Because there was no change this month, payments will remain at the status quo for these products. However, Canada’s big banks have yet to implement the last 10 basis points prescribed in January’s rate cut. They notoriously held back on discounting Prime in the week that followed the Bank’s announcement, before passing on a partial 15-basis point cut. The Prime rate offered by big banks today is 2.85%, rather than the full 2.75 set by the BoC.

Holding back on the discount contradicts the very purpose behind the BoC’s actions. As Poloz stated in a speech last week at Western University, “... when a central bank cuts interest rates to cushion the economy from a shock, the hope is that people will borrow more at that lower interest rate and spend more money.”

It’s possible the banks have held out on cutting their Prime further in anticipation of the always-competitive spring mortgage market - they have retained room to implement the remainder of the discount, and may perhaps “race to the bottom”.

If you’re a fixed-rate mortgage holder, the Bank of Canada’s announcements don’t affect your rate. However, new mortgage borrowers have an abundance of record-low rates to choose from, as bond yields plummeted post-announcement to sub-0.7%, setting the stage for fixed-rate discounts.

How Will This Affect Canadian Debt Levels?

The Bank’s previous interest rate cut has been seen as somewhat contradictory, as it has long cited high levels of household debt as one of our nation’s greatest economic vulnerabilities. This has been echoed by findings from the credit bureau Equifax, which reported Canadian household debt to top a collective $1.5 trillion. Offering credit at even cheaper prices will certainly encourage Canadians to borrow more, and it will contribute to the already high debt-to-income ratio.

However, the onus is on consumers to be sustainable with their debt practices; those lucky enough to receive a discount on their mortgage payments should resist the urge to tap themselves out on debt servicing costs, simply because the option is there. Rather, the golden rule of thumb is to budget in some wiggle room - ensure you could still cover your debt should it increase in price by a minimum of 2%.