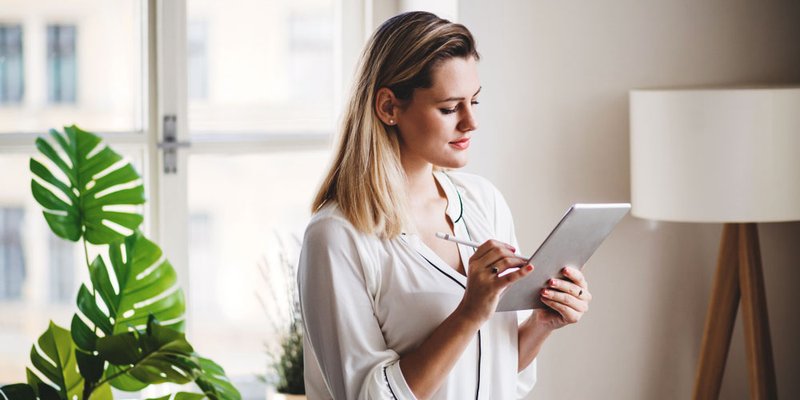 Financial markets and consumers await the Bank of Canada's (BoC) announcement regarding the direction of interest rates on March 6th. Forecasts among observers say that the central bank responsible for formulating monetary policy will likely leave rates unchanged. At 1.75%, the rates Canadian banks charge each other for overnight loans has stayed the same since the last meeting of the BoC, and governor Stephen Poloz has hinted that no interest rate hike is in store for the next gathering.

Interest rate increases-- a response to an overheating economy-- have a ripple effect on lending rates across the nation and can often be a double-edged sword. On one hand, homeowners can expect to see higher rates on mortgages, credit cards and auto loans, which consequently increase the effective cost of loans and boost monthly debt payments. The other side of the equation sees rates creep up on savings accounts, fixed investments, and ultra-safe securities such as Canadian government bonds, putting a little extra in the pockets of savers and speculators.

Top central bank officials, in order to maintain stock and bond market stability leading up the announcement, often indicate what direction they plan to send interest rates, and Poloz's recent comments reflect that behaviour. Citing weak oil prices toward the end of 2018, Poloz apparently sees no reason to pursue an increase in March despite some hawkishness from some policymakers who have targeted a range of rates that fall between 2.5 and 3.5%.

The goal of Canada's fiscal stewards is to set rates at a destination range-- or an ideal target rate realized while the economy runs on all cylinders, and inflation stays tame and range-bound between 1- 3%. Oil exploration, refinement, production and exports account for nearly 8% of Canadian gross domestic product (GDP) so any slowdown in the energy sector tends to indicate a cooling of the economy overall. The fourth-largest global producer and exporter of crude oil through 2015, Canada's economic health depends heavily on strong commodity prices to buoy the nation overall.

Despite the BoC raising rates five times since mid-2017, the cost of acquiring loans and credit has remained historically low since the global economic crisis of 2008-09 sent shockwaves across financial markets inside and outside of Canada. That catastrophe sprung from the sub-prime mortgage fiasco that saw unscrupulous U.S. lenders dishing out home loans to borrowers with suspect creditworthiness. As the housing market bounces back from a decade of stagnation, the Canadian central bank has endeavoured to keep inflation under wraps. At a modest rate of 2% in 2018, the annual uptick in prices of goods and services has run at an acceptable pace.

It's important to note that while Poloz's rhetoric implies no action on the BOC's part, surprises do occur. Up until the moment of decision, the central bank's analysts continue to receive and process economic data that could buck the stable trend witnessed since the last meeting.

With that in mind, Canadian consumers and businesses would do well to keep their ear to the ground and prepare for any eventuality-- be it up, down or neutral. Regardless of where interest rates go, Rates.ca can help you find and compare the best mortgage rates available.