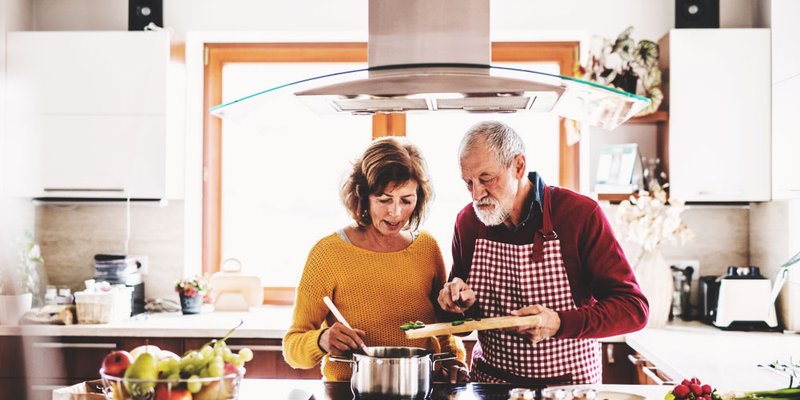 As baby boomers – those who were born between 1946 and 1964 – move on to the next stage of their lives, home buying opportunities open up for the next generation of consumers. Much buzz surrounds the purchasing power and economic impact of millennials or folks aged between approximately 24 and 53 years. With many hot Canadian home markets squeezed by short supply, real estate analysts had often looked at Millennials as a group that was willing to wait until all the stars aligned before executing a mortgage acquisition – at least from an owner-occupied standpoint.

In past years, it seemed many individuals in that notch hadn't been willing to commit to homeownership for a few different reasons. Among those justifications, a good chunk of millennials hadn't wished to sacrifice mobility and personal freedom in exchange for their own little corner of the world – and a significant monthly principal and interest payment. Fast-forward to 2019, and a few market dynamics have apparently spurred more buying activity among the baby boomers' successors.

Primarily, supply has opened up a bit as the post-World War ll generation becomes empty-nesters and consequently requires less space-- perhaps transitioning to apartment living or a smaller home in general. With many homes formerly occupied by boomers for decades, properties being scooped up by the next generation fall into an aged category. Millennials have exhibited a keen eye for value and a willingness— through a DIY approach— to customize older, character-laden homes to their own needs and tastes.

Interest rates, despite recent upticks, still remain historically low. And while even a quarter-point move in rates can dissuade a number of buyers, some millennials desire to strike while the cost of borrowing still looks appealing. All one has to do is look at the Canadian prime mortgage rate history to understand that rates may not always sit in the four percent range that they do in early 2019. Furthermore, as a group, Millennials have become more financially savvy and view a primary home purchase as a solid investment in addition to a place to call their own.

The reason for all this activity? Millennials have ready-access to more sophisticated data and varied distribution channels than their predecessors could have ever hoped for in previous decades. Numerous real estate websites sport algorithms that speedily update median home values and days spent on the market. The advent of mobile access allows a potential buyer to instantly spot a great deal or even begin the mortgage process with a screen tap. While home buying for boomers had always been a plodding, contemplative endeavour, today's new wave of buyers can move at light-speed.

The proof that millennials will outpace baby boomers in the housing market is in the pudding. Realtor.com chief economist Danielle Hale forecasts that in 2020, the younger set will account for 45 percent of mortgages issued while the boomers' share will fall to 17 percent of the total. It seems that the storied economic clout that the boomers once possessed— and still do in large part— is now being transferred to new designees with ironically similar core values and goals.