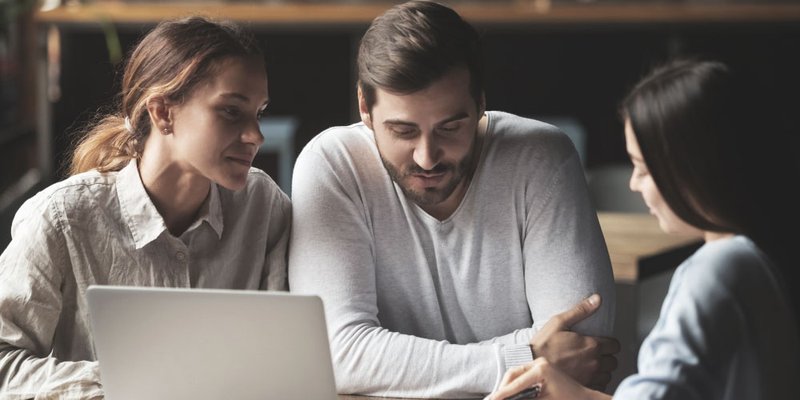 Bank of Canada Governor Stephen Poloz is finally letting on how negative oil's price dive has been for Canada's economy - in fact, he says it has been "atrocious". In a statement made to the UK Financial Times, Poloz gave some additional insight behind January's surprise central rate cut. He stated, "When the oil shock came, it was clear we would no longer be able to close the output gap by 2016, but by 2017,” adding, “Since we had some firepower, we took some insurance and cut rates." What does this mean for our economy going forward? How should regular Canadians, many with mountains of debt, react to the Bank of Canada governor saying the economy is in distress?

Poloz says to expect results from the first quarter of 2015 (January to March 31) to be disastrous. From real estate to unemployment, all sectors are under pressure due to oil pricing. States Poloz, "The first quarter of 2015 will look atrocious because the oil shock is a big deal for us.” The oil and gas sector in Alberta has been pummeled with job cuts and some experts predict capital expenditure has fallen by up to 10%.

A Lower Dollar May be the Silver Lining

The fall in oil prices has had a dramatic effect on the Canadian dollar. The loonie is trading around 78 cents USD right now. Last year at this time the Canadian and US dollar was almost at par. But the fall in the dollar has meant hope of a resurgence in exports from Canada to the U.S. Factories and have been slow to get started as many shut down when the dollar was higher. But once Canada’s export business is operating at full capacity, economic conditions will improve. That would include more jobs and opportunities. For many oil and gas sector workers a new career may be waiting for them in the export business.

Growth Expected to Pick Up In Late 2015

The Bank of Canada cut its growth forecast for Q1 to an annual pace of 0.5%. Banks are rethinking their forecast but are still optimistic. TD Bank in its quarterly report suggested growth will start to pick up towards the end of the year in Q3 and Q4. “Most of these positive forces are expected to have some staying power,” TD Bank wrote in its quarterly economic forecast. They add, “This expectation, together with the waning negative impact of weak oil prices, will likely help to take real GDP growth in Canada back up to just over 2% by the end of this year and into 2016.” TD predicts growth in Q3 will accelerate to a 2.2% annual pace and then to a 2.4% pace by Q4.

When rates were cut in January everyone - from borrowers to economists, and even the banks - were caught by surprise. While the move was chalked up at the time to oil's drop, Poloz's recent comments provide further insight. The next rate announcement is April 15, and five more are scheduled for this year. Some economists are saying there could be another rate cut, or even, as Poloz is suggesting, a Canadian version of quantitative easing. Some of that weak data is already in: StatsCan reports that manufacturing shrank 1.7% in January, the third decline in four months. Wholesale sales also took a 3.3-per-cent tumble in January. That was the largest drop in six years. Canadians should be ready for more of this kind of weak data out of Q1.

Do you think the Bank of Canada will change interest rates again on April 15?