Animals and home insurance: what’s covered and what’s not? 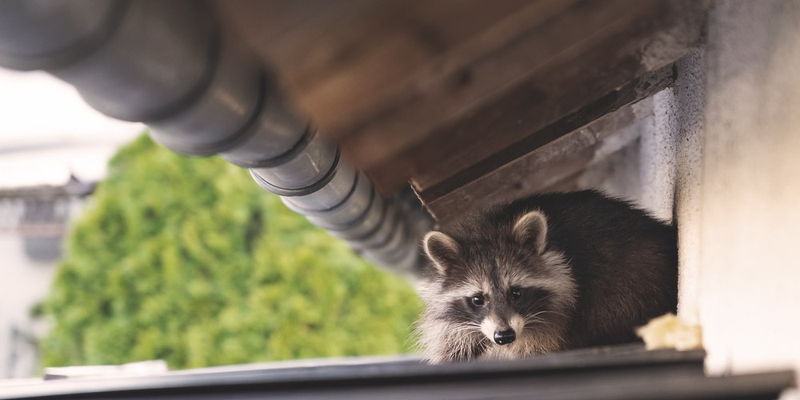 Animals are lovely to own and admire in the wild, but they can also be destructive.

Kittens are notorious for scaling walls, while dogs can easily chew through drywall or baseboards. Bears, moose, and other large wildlife may be beautiful to watch at a distance, but less so if they decide to raid your fridge.

Can home insurance protect you against pets, pests, and wildlife-related destruction? Occasionally yes, but the answer depends on the exact wording of your home insurance coverage — and the animal causing the damage.

Generally speaking, home insurance does not cover pet-related damage. In most cases, pets are considered to be the legal responsibility of their owner(s). That means you might be on the hook financially for any havoc caused by your feline, canine, or fur-baby of choice.

“There are some specific policy wordings that do not cover damage caused by a pet of any kind,” says Rob de Pruis, national director of consumer and industry relations at the Insurance Bureau of Canada. “Whether that’s your pet or a pet that’s in your care, custody, or control.” In fact, policies may even exclude damage caused by an animal you’re pet-sitting in your own home.

However, de Pruis explains that the liability portion of your home insurance policy covers injuries caused by you or your pets, so long as those animals are legal to own in your particular province or territory. For instance, in Ontario, pit bulls are illegal to own. So, if one were to attack a houseguest, your insurance wouldn’t cover it.

The threat of pest damage is a constant worry for any homeowner — and, unfortunately, comprehensive home insurance policies exclude damage from several types of highly destructive animals. De Pruis says common exclusions include birds, raccoons, insects, rodents, and bats, but skunks or squirrels are sometimes on the list.

“Insurance policy wordings vary by provider,” de Pruis says. “Some policies may specifically state skunks and squirrels — others may not have that specific definition.”

Do those exclusions include the mess a pest infestation leaves behind? Yep. As Allstate puts it on its website: “Should an opossum (or any other member of the rodent family) take up residence in your attic, homeowners insurance is not likely to help pay for removal, cleanup or repairs to any damage it leaves behind.”

Arguably, the difference between a pest like a raccoon and other destructive wild animals like bears or moose is trivial when they are inside your house — you probably just want them out. Still, the definition matters regarding your insurance policy.

Bill Dowd, president of Skedaddle Humane Wildlife Control, a Hamilton, Ont.-based wildlife control company, says insurance providers are more likely to cover damage caused by larger animals. “This is likely the case because there is very little you can do to keep a bear out if it wants to get in,” he writes on the company’s website.

Your wildlife coverage depends on how your insurance policy is worded. For instance, your insurance company only covers you for particular types of damage under named perils coverage (e.g., disasters like fire, destructive weather, or theft). It won’t cover animal damage explicitly. De Pruis says named perils policies are more common for cottages and other seasonal dwellings. In other words: places where you may expect to meet a bear or moose.

That said, your cottage might be covered if wildlife damage causes one of the types of “named perils.” De Pruis offers an example: an animal chews through electrical wires and starts a fire — one of the standard named perils. “The damaged wire the animal caused is not covered by the insurance,” he says, “but the resulting damage would be.”

Top considerations for covering your home against animal damage

Read your home insurance policy’s fine print to know what is included and excluded.

Tell your insurance company if you buy a new pet or give yours away. They’ll need to update the liability portion of your insurance policy to ensure you have the right coverage. Be aware of the types of wild animals in your area, and speak with an insurance broker or agent if you’re unsure about damage coverage.

Lastly, compare home insurance quotes to ensure you pay the best price for the coverage you need.

Brennan Doherty is a Toronto-based writer. His work has appeared in Toronto Star, VICE, the National Post, and elsewhere. Once upon a time, he called Calgary home. 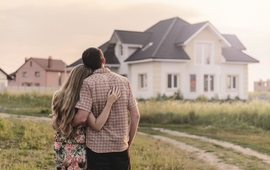 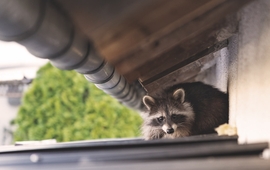 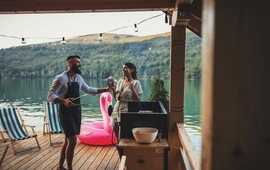 Since cottages are occupied on a part-time or seasonal basis, insurance works a little differently than it does for primary homes. Learn about the types of endorsements you should add to your policy.
Learn More
3 mins read