Hakan Bahadir issued more than 50 fake insurance slips before getting fired. Here are tips to help you avoid getting scammed. 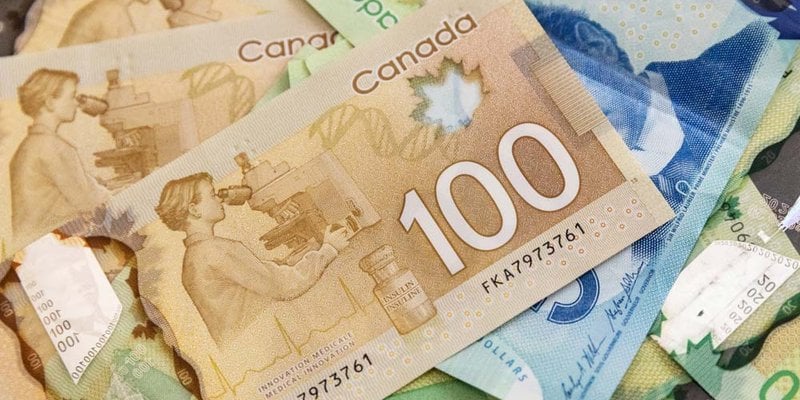 A former insurance agent has been found guilty of fraud and subject to fines totalling $26,000 by the Alberta Insurance Council.

The council found that Hakan Bahadir, on 52 occasions, “created fraudulent insurance certificates which were not in place not in force, and did so knowingly, recklessly, or by willful omission, which exposed his various clients to undue risk or actual loss.”

The AIC’s investigation was sparked by a notice of termination filed with the council by Mr. Bahadir’s former agency, which is not named directly but noted he was dismissed for cause.

“We have knowledge that you have been committing fraud by providing fake certificates of insurance to commercial clients, knowing full well there is no coverage in place,” the agency said in its decision.

The case against Mr. Bahadir came the same month a Toronto-area broker was arrested and charged with defrauding the public; a criminal offence. Daniel Conrado, formerly of Aaxel Insurance, allegedly pocketed clients’ money without providing them with coverage.

“We have knowledge that you have been committing fraud by providing fake automobile insurance slips to individuals, knowing full well there is no coverage in place, again putting us in a potential [errors and omissions] situation in the event something was to happen,” the agency wrote.”

Over an eight-month period in 2018-19, the agency’s investigation alleged 26 insurance clients, both commercial and private, were affected by Mr. Bahadir’s activities. On two occasions, certificates of liability were entered by an alleged employee of the agency named ‘Johny White’ but no one of that name existed.

In a written submission to the AIC, Mr. Bahadir said in part: “I have given my best performance during my employment by learning the broker management system on my own and there may be some mistakes on the way, client docs may have been uploaded to some other clients codes.”

However, Mr. Bahadir claimed “I think there is no harm on my clients at any level. It is just not right to be accused by these types of complaints by the (former employer).”

The council rejected Mr. Bahadir’s pleas that his transgressions were due to “bad judgement” or “errors”.

Save on Alberta auto insurance

Standard car insurance policies are one year long. If your renewal date is approaching, remember that comparing car insurance rates is the best way to save money – you never know how much you’ll save until you comparison shop. Another great time to look for a new car insurance policy is when you buy a new vehicle or move to a new neighbourhood.

To make sure you’re getting the most competitive rates, compare Alberta car insurance quotes today!

“The council rejects the agent’s position, as his complete utter disregard of his duties as an insurance agent fall far beyond an administrative oversight, and results in willful blindness,” the council wrote. “The agent has brought the insurance industry into disrepute and as a result, the council finds the agent guilty of dishonesty, deceitfulness, untrustworthiness and fraud.”

The council’s decision did not mention any ban on Mr. Bahadir’s resumption of activity as an insurance broker or agent. The AIC’s CEO Joanne Abram told Thompson’s that the council does not have the authority to issue such a ban.”

“However, if [Mr. Bahadir] wished to reapply for a license, he would have to [appear before] council.”

According to the Insurance Bureau of Canada, scammers will sometimes try to slightly alter the name of a legitimate company, meaning consumers should always closely scrutinize any correspondence they receive from their provider.

An insurance company will also never ask a policyholder to pay a signing for or for payment to be sent via wire transfer or to an unidentified post office box. When in doubt, try contacting the company before making any form of payment as that is often when potential fraud victims discover the company does not even exist.

The easiest way to avoid becoming a victim of this type of fraud is to make sure the insurance broker, agent or direct writer you are working with is properly licensed.

With files from Thompson’s World Insurance News. Used with permission. 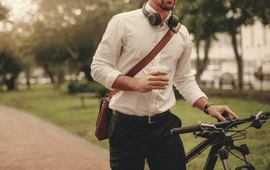 Not only have their daily transportation choices shifted, but Canadians’ willingness to commute to work and general attitudes toward employment have also been affected.
Learn More
6 mins read 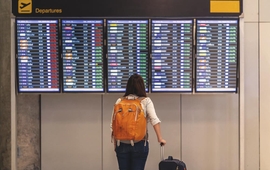