Alberta Getting Rid of Licence Plate Stickers on Jan. 1, 2021 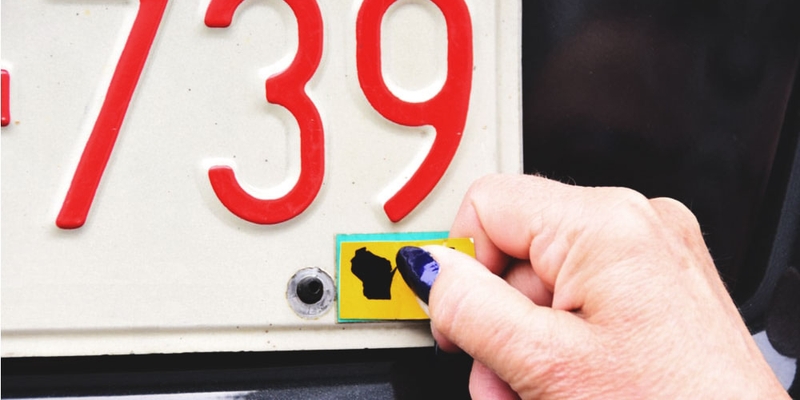 Come January 1, 2021, drivers in Alberta will no longer need to worry about having an expiry sticker on their licence plates.

Announced on December 7, stickers for private passenger vehicles, fleet vehicles, and permanent trailers marking the month and year of registration will no longer be issued in the fall of 2021. Alberta’s decision to dispense with licence plate stickers makes it the fifth jurisdiction in Canada to do so. Manitoba, Saskatchewan, Quebec and the Northwest Territories also do not require drivers to have expiration stickers on their licence plates.

The move follows the province’s decision to transition to high-definition reflective plates in the fall of 2021. The high-def plates are easily scanned by automated licence plate readers, making it quicker for police using the technology to validate plate registration at the side of the road. Specialty licence plates – like the Calgary Flames, Edmonton Oilers, or Support Our Troops plates and customized or veterans’ plates – are already reflective. The Alberta government estimates ditching plate stickers will save taxpayers about $1.2 million per year to print, ship, and store them.

“Alberta’s government has been looking for ways to improve and modernize the delivery of registry services for Albertans. By moving to reflective licence plates, expiry stickers become redundant and outdated,” says Nate Glubish, Minister of Service Alberta in a press release. “This common-sense change cuts red tape, aligns Alberta with other Canadian provinces, and saves taxpayers money.”

There are more than 5.5 million vehicles registered in Alberta. The provincial government first required registration expiry dates to be visible on licence plates in 1974. Registration plate stickers will still be required for farm vehicles and commercial vehicles that travel between provinces and the U.S.

For drivers of private passenger vehicles, they will still be required to renew their registration online annually before their expiry dates and carry a valid certificate of vehicle registration. Albertans can sign up to receive an electronic renewal notice through a registry agent, the Alberta Motor Association, or the MyAlberta eService website.