What Is Aggressive Driving and Why Is It Harmful? 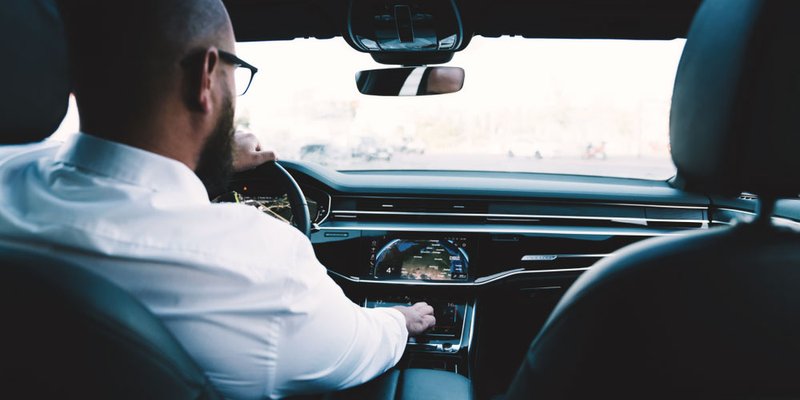 We've all been there. Someone cuts you off or follows too closely from behind and your blood pressure elevates a bit. You wish a cop had been around to witness the stunt, but that rarely happens. Aggressive driving takes many different forms.

How Serious Is Aggressive Driving in Canada?

It's no surprise that a strong correlation exists between aggressive driving and traffic-related deaths. In 2017, Ontario Provincial Police reported that deaths resulting from aggressive driving almost doubled in 2017 compared to 2016. In a one-week period, Ontario authorities cited 9,400 drivers for speeding, 165 of which were charged with exceeding the posted speed limit by 50 kilometres per hour or greater.

Among all provinces in 2016, Manitoba had far more injuries than anywhere else in Canada, registering 1,400 such incidents per 100,000 licensed drivers. While Manitoba injury reports nearly doubled that of Nunavut, the latter had more deaths recorded within the same time frame and study group, with 37.5 fatalities occurring among those 100,000 drivers. That figure greatly surpassed the fatality rate of Saskatchewan which suffered 15.7 deaths, the second-highest provincial number.

Not only does unsafe driving take a huge toll on public safety, at-fault accidents and violations put a big dent in the wallets of auto insurance policyholders. Premiums will rise significantly when drivers on an insurance plan fail to obey the rules of the road — posing additional risk by ignoring traffic signals, colliding with other vehicles, or damaging a second party's property.

There are ways to both curtail and recognize reckless behaviour on the roads, while also keeping an eye on your household budget. Many defensive driver courses are available across Canada and the completion of a program will help keep you safer on the road and perhaps save you money on car insurance policies. Check out more information on defensive driving and compare auto premiums at Rates.ca.