98% of New Ontario Sewers Leak. How Does It Affect Your Home Insurance? 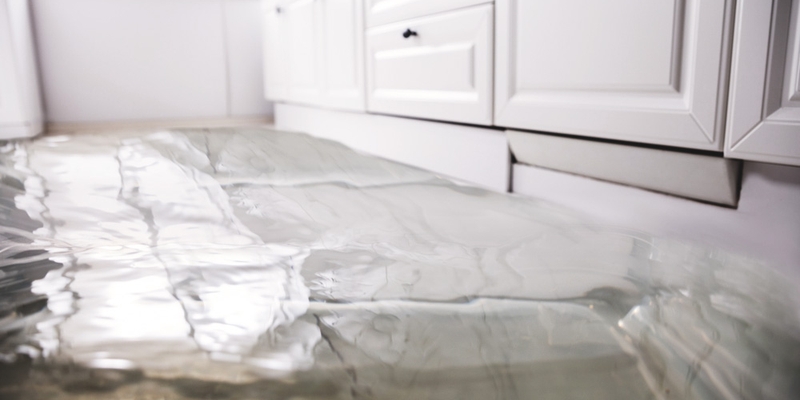 Recent research across Ontario indicates nearly all new sanitary sewer systems that were checked — 98% of them — aren’t performing as they should be, according to research by Norton Engineering.

“There are standards for how a sewer should perform. And for a sewer, performance means how much it leaks and whether it’s structurally sound,” says Barbara Robinson, president and founder of the Kitchener, Ont.-based firm specializing exclusively in sewers. “A little bit of leakage is fine. What we’re seeing is that we’re sometimes exceeding this by 10 or 20 times.”

That is a problem because clean water — groundwater and rainwater — is getting into sewers. This extra water takes up capacity in the sewer during large storms, which increases flood risk and the extent of flooding. With climate change, sewers are expected to be under additional pressure.

All this extra water can also decrease the lifespan of a sewer. The rule of thumb is that a new sewer is expected to last 75 years. But when too much clean water gets in, it can cause the ground beneath the sewer to shift — which can lead to failure.

The sewers she surveyed were those built by developers in new subdivisions. Once the developer has finished building, the roads and the sewer system are handed over to the municipality.

But the problem is that not a lot of research has gone into how well a sewer performs before it’s handed over to a municipality. There currently isn’t a provincial law that requires them to be tested, nor do all municipalities require that a system be tested. However, these laws are being updated now based on her research.

A quick primer on sewers

A separated system, which is modern, has separate sanitary and storm sewers. The sanitary sewer takes water from toilets, sinks, dishwashers, and washing machines to be treated. The storm sewer captures water and snowmelt, which is released into waterways.

Homeowners need to be aware of what they can do to stop flooding.

“The first thing a homeowner should do is to get a good understanding of their drainage,” says Dan Sandink, director of research at the Institute for Catastrophic Loss Reduction in Toronto.

If the lot grading (sloping land to direct water flow away from the foundation) isn’t right, it can be a flood-risk issue. Also, if your downspouts and foundation drains are connected to the sewer system, he says it’s a good indication that you may be at higher risk and contributing to your neighbours’ flood risk.

“Aside from these heavy rainfalls and related flooding, a big cause of water in basements from sewer backup is your failed sanitary sewer or storm sewer connection,” adds Sandink.

Homeowners or those considering buying a home should get their sanitary sewer lateral inspected by a third-party plumber using a closed-circuit television camera. This is recommended for both existing homes and new builds, says Robinson. “An inspection that might cost $350 as a preventative measure for basement flooding is a very inexpensive way to protect your property.” It’s also recommended that all homeowners have their sewer lateral inspected every five years to ensure that the pipe is in good working order.

One solution to preventing sewer backup is getting water out of the sewer system. If your downspouts and foundation drains aren’t already disconnected from the system, many municipalities have subsidy programs for disconnecting them.

Other mitigation measures include installing a sump pump with backup power and a sewage backwater valve. Both of these devices should be inspected and cleaned twice a year. A plumber can show you how to do this or do it for you.

The costs for homeowners

Having mitigation measures in place may reduce the cost of home insurance, but Sandink says insurers might not be aware of the engineering or municipally controlled aspects of leaking sewers.

However, insurance companies will know what areas are high risk — such as low-lying or flood-prone areas — and that will affect your premiums. Also, if you’ve experienced a flooding problem in the past, you’ll likely face higher insurance costs.

The cost of flooding is high, both financially and mentally. The Insurance Bureau of Canada notes that the average cost to repair a flooded basement in the Greater Toronto Area is $40,000.

And a 2018 report from the Intact Centre on Climate Adaptation says some homeowners who experienced a flooded basement could face many mental health issues, including post-traumatic stress disorder. Also, those who experienced a flood were still worried three years after the fact. Forty-eight per cent of them were very worried when it rained compared to 3% of those who didn’t experience a flood in their home.

Until standards are improved, and municipalities regularly ensure new public and private sewers aren’t leaking, homeowners will keep making claims that could have been avoided. However, you can also take action to try to reduce the risk of flooding and avoid filing a home insurance claim.