AIG is one of the most trusted insurance brands in the world, boasting an exceptional record of product flexibility and claims service.

American International Group (AIG) is one of the largest property and casualty insurance providers in the world, with more than 88 million customers in 130 different countries. It began as American Asiatic Underwriters in 1919, formed in Shanghai, China. Its Canadian operation boasts 21,000 clients and over 500 employees.

AIG Canada is a regional division of American Insurance Group, one of the largest insurance companies in the world. Operations in Canada started in 1966 and in 2016 the company celebrated half a century of providing coverage in the country. A major life and travel insurance provider, AIG was also the first insurance company to introduce cyber coverage (1999) and environmental coverage (1994) to the Canadian market.

Today, AIG Canada has over 37,000 customers in the country, who are served by the company’s 425 employees. Among them are 15 engineers dedicated to providing risk mitigation tools to guide customers through loss prevention. Despite its various personal insurance lines, AIG Canada is noted as one of the country’s leading business insurance providers.

Accident, health, and travel insurance are available for personal customers through AIG Canada. With ShopInsuranceCanada.ca, customers can shop for the best deal to meet their needs, or contact us for advice. Our leading online quote tool scours the best insurance companies in Canada to find the most affordable policy for you.

While we provide quotes for AIG Canada, we do not represent a single insurance company in Canada. This allows us to be independent and work entirely with the customers' best interests first.

Diverse Business Insurance Solutions: AIG is among Canada’s leading business insurance providers and has the portfolio to reflect its position. This means funding coverage for you is easier, regardless of your type of commercial activity.

AIG Canada delivers flexibility and consumers a spoilt for choice when purchasing business insurance. The company boasts over a dozen categories for commercial insurance, with access to myriad solutions to cover just bout any base. AIG’s business products include:

Travel is one of AIG’s core personal offerings through its Travel Guard subsidiary. Customers can choose from: 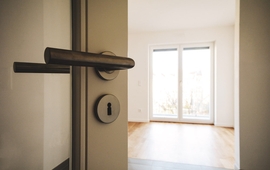 Want to collect dividends instead of rent cheques? What to know about investing in REITs versus physical real estate.
Learn More
5 mins read 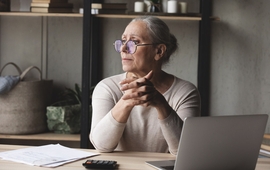 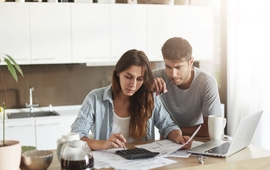