65% of Canadians Are Wrong About Their Flood Insurance Coverage 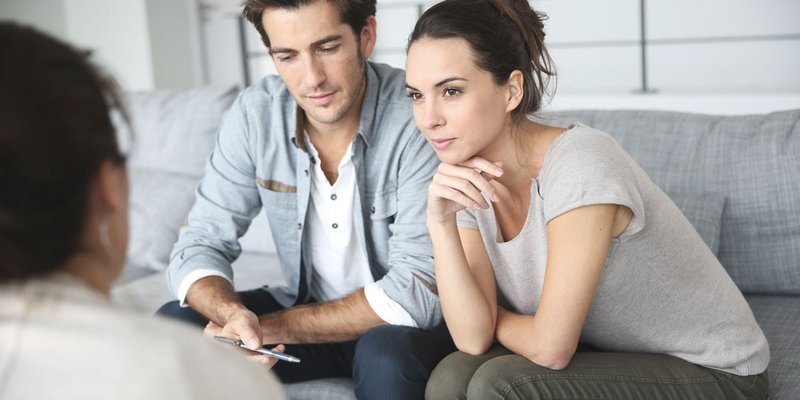 On July 8, 2013, as much as five inches of rain fell on parts of the City of Toronto in just a few hours - more than what typically falls in an entire month. The news was filled with dramatic images of roads turned into rivers, and a GO Train stranded in the low-laying Don Valley. But for some homeowners whose basements were flooded, the real drama came days later when they realized their insurance didn’t cover “overland” flooding (i.e. water that travels over land from swollen rivers or intense rain storms).

“Many Canadians across the country are unaware of the current state of flood protection in Canada," says Daniel Mirkovic, president of Square One Insurance. "Water damage is the leading cause of insurance claims in Canada, but most home insurance policies specifically exclude flood damage.”

In fact, his company commissioned a survey that found that 65% of Canadians think their house insurance policy includes flooding. But even with “comprehensive coverage” plans, flooding is usually excluded. But in the aftermath of epic flooding in Calgary in 2013, insurance providers have started to introduce overland flood insurance coverage.

While the insurers say most of their clients can get this additional coverage, some homes in high-risk flood plains will be excluded. These policies also do not cover damage from saltwater surges from hurricanes.

Preparing for the worst

Here are some tips to help prevent flood damage: