No Love Lost: Why Families Fight Over Wills 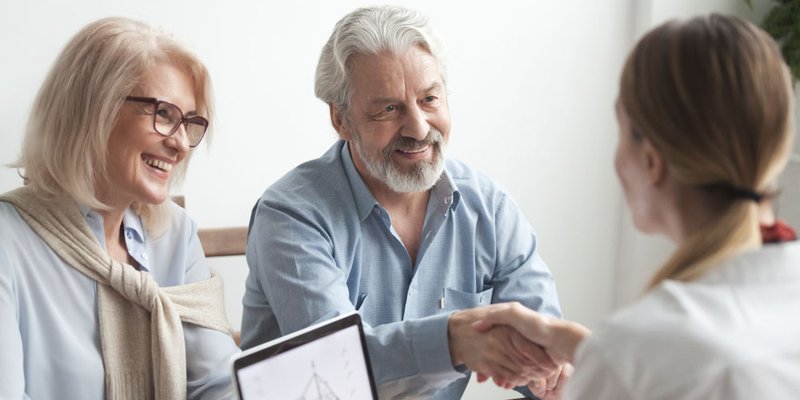 Shortly before she died, Toronto resident Pauline Rudling drew up a straightforward will leaving two properties to her two sons, one for each of them. What could be simpler? Nonetheless, a few years and several arguments later, her sons wound up in court, running up a stack of legal fees to try to determine how the estate should actually be divided.

The two disagreed on whether taxes and estate expenses were to be shared equally between them or deducted only from the value of the older son’s house. In the end, the judge ruled that all expenses of the estate, except for a mortgage on one of the houses, had to be shared equally between the brothers. The total costs of the original ligation and a subsequent appeal? A whopping $53,000.

All of this could have been avoided if the family had worked together to draft the will prior to the parent’s death, says Toronto estate lawyer Les Kotzer, the author, along with Barry Fish, of Where There's an Inheritance: Stories from Inside the World of Two Wills Lawyers.

For example, perhaps one sibling already shares a joint bank account with one of your still-living parents. What if your sister is a ‘waiter’ living beyond her means and simply waiting for a bailout? Or maybe your dad thinks your brother needs the inheritance more than you do? What do you do when one of your children has a medical disability? What if one sibling sacrificed years of her life to care for a bedridden parent?

Often, caregiving children feel unappreciated when they discover their parents' estate makes no distinction between them and their siblings. On the other hand, in families where the caregiver is formally compensated, the other children may feel slighted or even suspicious.

One solution is to consider giving gifts to these especially supportive family members while still alive, and then assigning equal shares in the will to avoid disagreements after death. Another option is to name the caregiving child as the beneficiary on an insurance policy that might otherwise be payable to the estate, Kotzer suggests.

The rules of family

Dispersing an estate can be particularly tricky with blended families if new partners give priority to taking care of their biological children rather than yours.

A spouse is under no obligation to consider the interests of children from the first marriage unless specified to do so. And what if you weren’t actually married to begin with?

Each province has a different set of rules governing how long a couple must live together before even being considered common law – it's usually one to three years – and what succession rights they and their heirs might have. Generally, each of you owns whatever property you brought into a later-in-life relationship and whatever you bought while you were together.

What can be more complicated is sorting out the increased value of property owned by just one common-law partner. And things get even more complicated if you die without a valid will. In most instances, your property will be presented to your closest relatives, including your legal husband or wife, if you have one.

A common-law partner won't be recognized as one of your heirs when there's no will. As with most planning issues, a conversation with an experienced estate lawyer is a must.