What Is Happening with Home Capital Group? 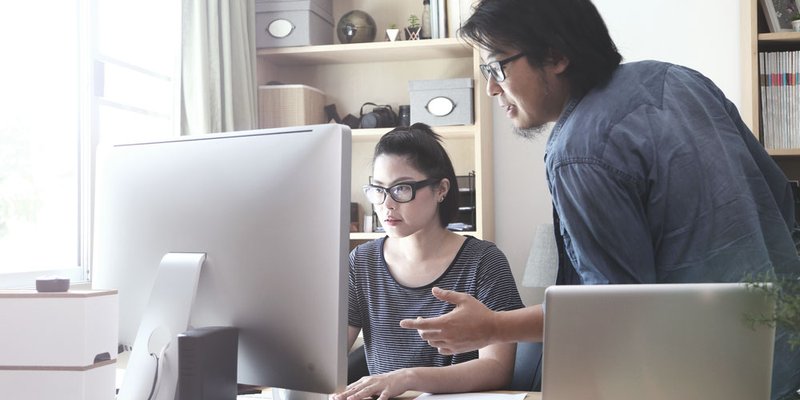 Problems continue for alternative lender Home Capital Group Inc. as share prices have tumbled over the last 10 days. The chaos for the company started on April 19 when the Ontario Securities Commission (OSC) issued a notice claiming that back in 2015, two former CEOs as well as the CFO of Home Capital broke the law in their handling of falsified loan applications.

What the OSC is alleging

In its Statement of Allegations, the OSC alleges that Home Capital and CFO Robert Morton, Founder and former CEO Gerald Soloway, and former CEO Martin Read misled shareholders. They are making six claims where Ontario securities law was breached.  This includes:

In a press statement released shortly after the allegations, the company said: “Home Capital remains focused on serving our customers, carrying on our business and executing on our strategy of creating prudent, profitable growth.”

The statement goes on to say, “Home Capital has made significant progress in strengthening an already solid business, and we are confident in our prospects.”

Home Capital also made clear that the allegations from the OSC were not a surprise to them.

“On February 10, 2017, the Company disclosed it had received an enforcement notice from staff of the Ontario Securities Commission relating to the Company’s disclosure in 2015 regarding the impact of the Company’s findings that income information submitted on some loan applications had been falsified and the subsequent remedial steps taken by the Company, including the suspension of brokers and brokerages.”

Since the OSC notice was released, Home Capital’s share price has fallen drastically.  Currently trading around $7.21 CAD, shares have dropped by over 60%. Mortgage loan funding is also suffering as Home Trust (Home Capital’s subsidiary) savers are pulling out money they have invested in the lender. Home Capital uses deposits in its high-interest savings accounts and Guaranteed Investment Certificates to fund its mortgage originations. And as of May 1, more than $1 billion in deposits had been withdrawn – more than 80% of their deposits before the news broke.

Securing a financial lifeline to save the company

The lack of deposits into Home Trust has forced Home Capital to secure an emergency $2 billion line of credit in order shore up the company’s balance sheet. The line of credit is led by the Healthcare of Ontario Pension Plan (HOOPP). Consequently, President and CEO of the Healthcare of Ontario Pension Plan Jim Keohane has resigned from the boards of the company and its subsidiaries, Home Trust and Home Bank.

Shakeup in the executive board

Home Capital says CFO Morton will step aside next month for a role in “special projects outside the financial reporting group” and that founder Soloway will leave the board once a replacement can be found.

Home Capital is also delaying reporting results for the first quarter. Those results were supposed to be made public on May 3, but will now be issued more than a week later on May 11. In the meantime, Home Capital announced it has retained RBC Capital Markets and BMO Capital Markets to advise on further financing and strategic options.

Home Capital makes up less than 1% of the total mortgage lending market.

Despite the news, Home Capital announced last week that it has liquid assets of $1.3 billion as of April 25, plus an additional portfolio of available for sale securities totalling approximately $200 million.

Moreover, total GIC deposits, including both Oaken and broker GICs, stood at $12.98 billion as at April 25. According to Home Capital, with respect to Home Capital originated mortgages, the delinquency rate is less than of 0.21% as of December 31, 2016.

Home Capital is warning that the latest moves will have a material impact on earnings, and will leave the company unable to meet previously announced financial targets.