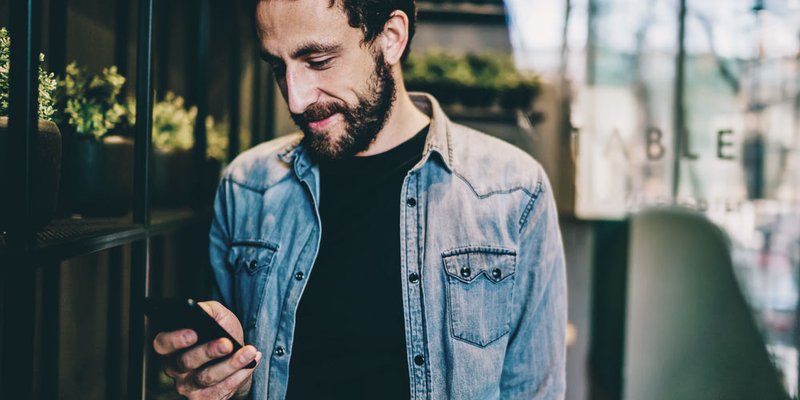 More than a third of all Canadians are withdrawing their RRSPs early, with many using the money to pay down debt or for basic living expenses, according to BMO’s annual RRSP study. At the same time, fewer Canadians plan to contribute to RRSPs this year in comparison to last.

"It's concerning to see that so many Canadians are dipping into their RRSPs to meet short-term needs, which should only be considered as a last resort" said Chris Buttigieg, director of wealth planning publications, BMO Wealth Management.

The study shows that 21% of Canadians dipped into their RRSPs to pay for “living expenses”, 18% cashed out early to pay down debts, and another 18% said they took money out to pay for “emergencies.”

As expected, buying a house still remains the biggest reason why Canadians take money out of their RRSPs early, with 30% admitting to it. "Before withdrawing from an RRSP, speak to a financial professional to make sure you have fully considered the ramifications of the early withdrawal tax consequences,” said Buttigieg. Canadians who withdraw early pay up to 30% in taxes on that money.

How to avoid dipping into RRSPs

One in five Canadians who withdraw from their RRSP before age 71 don’t think they’ll ever be able to pay the money back.

Considering the major tax penalties you’ll face, BMO recommends Canadians talk to their personal bankers before doing anything drastic. An RRSP is an excellent way to accelerate long-term savings, so there are better options if you have short-term needs. While your RRSP works for living a comfortable life down the road, having other types of savings accounts is key to saving efficiently for now.

"Investing in a TFSA or putting funds in a high interest savings account to keep funds liquid and accessible is a good alternative to dipping into your RRSPs prematurely for non-retirement expenses,” said Buttigieg. “These short-term savings could be viewed as an emergency fund that will allow you to withdraw money for unexpected future needs without having to incur unnecessary taxes or jeopardize your retirement savings.”

Overall contributions down, but average amount way up

However, while the number of contributions is down, the amount of money Canadians are investing this year is way up: the average RRSP contribution this year is $5,088 – an $1,100 jump in comparison to last year.

“It's encouraging to see that Canadians who have already contributed for the 2016 tax year have increased their contribution significantly,” said Robert Armstrong, vice-president of BMO Global Asset Management.

"Contributing is just the first step. It's also important to take into consideration how you manage that money once it's in your RRSP. Finding ways to grow that nest egg is critical to securing a comfortable retirement,” he said. Not all RRSPs are created equal, and if you’re currently in the market for one, finding the best RRSP is essential in ensuring you maximize your return.

“Not enough money” to contribute

While many Canadians say they’re worried about not having enough money to survive when they retire, 42% of Canadians who aren’t contributing to an RRSP this year say they simply can’t afford to put those funds aside. Many say other expenses are just more important at this time.

"Understandably, that competing financial demands make it difficult to put money aside for retirement," said Armstrong. He advises starting small, and contributing whatever little money you can to avoid feeling as much of a pinch in the future.

“By starting early and contributing small amounts at regular intervals, you'll see how compounding and dollar cost averaging benefit your savings over time,” he said.

A reminder, every penny you contribute to your RRSPs is tax deductible. For more info on how to make RRSPs work for you, check out our RRSP FAQ.