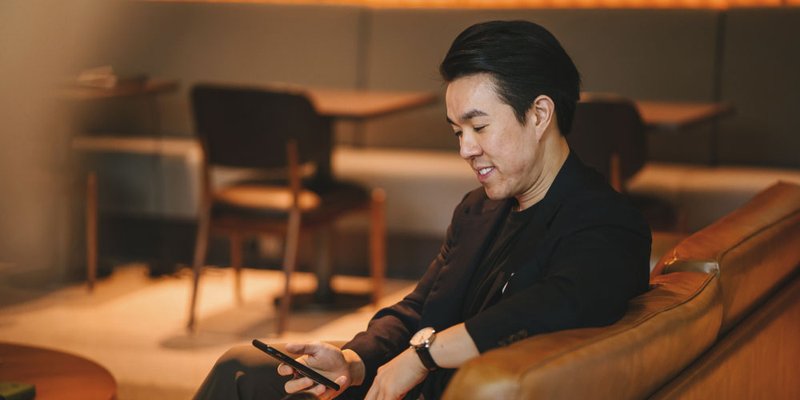 This week the world got a peek into the elusive world of offshore banking, also known as tax havens. Dubbed the Panama Papers by the media, the millions of leaked documents detail how the world’s wealthiest are using tax shelters in countries like Costa Rica and the British Virgin Islands to avoid paying taxes in their own country. From politicians to sports heroes to business owners, the list is extensive. The Prime Minister of Iceland has stepped down because of his name associated with the leak, and others are also under pressure to come clean about their involvement.

The CBC, which worked with the International Consortium of Investigative Journalists on the leaked documents, reported hundreds of Canadian names were included on a list of clients who used the services of Panama-based law firm Mossack Fonseca to set up shell corporations. While they haven't named any of the individuals, the nation is starting to take action. The Canada Revenue Agency says it's “committed to combating the abusive use of offshore jurisdictions and protecting the integrity of the Canadian tax system.” In the statement, the CRA added it “continues to pursue audits related to offshore tax evasion including some Canadian clients associated with law firm Mossack Fonseca.”

How far-reaching are the effects of tax evasion, and how does it affect Canada tax collection?  According to the website taxfairness.ca, “in Canada an estimated $81 billion a year is lost to tax evasion in the ‘shadow economy’ - that is half of our total healthcare spending.” It adds, “Canada ranks 11th out of the 145 countries surveyed in total amount of tax evaded.”

In this year’s federal budget, Financial Minister Bill Morneau allocated more than $440 million to the CRA to combat tax evasion and aggressive tax avoidance, including offshore.

Spokeswoman Chloé Luciani-Girouard says, “The Minister of National Revenue has instructed CRA officials to obtain the list of data leaked through Panama Papers in order to cross-reference this information with data already being obtained through the agency’s existing mechanisms.”

In Canada, Canadians with foreign investments have to report all income earned outside Canada to the CRA. Failing to do so can result in a penalty or even jail time. Canada has been cracking down on tax evaders more harshly since 2014 by establishing a whistleblowing program. Called the Offshore Tax Informant Program or (OTIP) it allows the CRA to pay individuals who confidentially provide specific information about major international tax non-compliance.

The whistleblower can receive a reward between 5-15% of taxes recovered totally more than $100,000.

The papers still need to be further investigated and require more scrutiny, but it's clear many powerful and rich people are avoiding paying their share in tax in the country they live in.