Injured after slipping on an icy sidewalk? You now have as little as 10 days to decide whether or not to take legal action 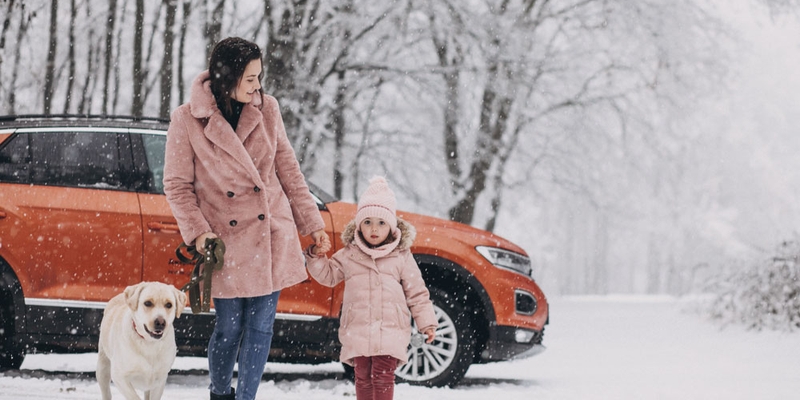 Relief from rapidly rising insurance premiums is on the way for homeowners and snow-removal businesses in Canada’s most populous province.

As of Jan 29, anyone injured in Ontario after slipping on uncleared snow or ice has 60 days to decide on what, if any, legal action to take. If you slip and fall on municipal property – such as a public sidewalk – the city must be put on notice within just 10 days.

Before Ontario’s Occupier’s Liability Bill 118 became law, plaintiffs had two years to make a claim. For homeowners who clear the snow and ice on their property themselves, their home insurance policy (via its liability coverage) will help defend them in a lawsuit and pay damages. For those able to hire a snow removal company, that company’s commercial insurance policy would apply.

While the shorter time limit only applies to giving written notice to a defendant and not to official court filings, insurance experts say the change should reduce premiums.

“For insurers, this will hopefully, with improved investigations and better evidence, give them a better picture to decide how they want to navigate the claim,” Crawford adjuster Aiden McCardle said during a recent seminar hosted by Insurance Institute of Canada.

“They are going to know earlier what the liability position is likely to be.”

While that will make a difference to what homeowners pay for their own policies, the change is especially welcome news for operators of snow removal businesses. Because the earlier law allowed for an injured person to wait as long as 23 months and 29 days have passed since the incident before filing a legal claim for damages, commercial insurance premiums had been inflating rapidly to account for the risk.

Dave Fraser, president of DHF Contracting in Oshawa, told CTV News in early 2021 that the insurance premiums for his company jumped from $16,000 to $60,000 in just one year for the same policy.

“One slip and fall claim nowadays will get your insurance cancelled,” Fraser said, noting the former rules allowed for plaintiffs to take advantage of the longer timeline. “It would be right at the last minute and that’s the lawyer’s tactic hoping we have no paperwork and then they would have a field day with us. With 60 days that allows us to better prepare.”

The easier legal risks can be managed, the less insurance companies will have to charge, goes the logic of the new law. However, because Bill 118 specifically refers to injuries related to snow and ice, it is likely that litigators will get creative and say a fall was caused by something else, such as lighting, debris or other issues where the two-year timeline would still apply, Crawford senior general adjuster Rob Holmes said at the same seminar.

“Occupiers and contractors are going to need to be aware of those potential new risk exposures and make sure they’re focusing on property maintenance and management to cover the gamut of exposures we’re going to see.”

Another potential issue Holmes raised could be attempts to circumvent the 60-day notice period by, for example, leaving notice in an untenanted unit’s mailbox so that the contractor doesn’t see the notification.

That is because, according to the new rules, a plaintiff only has to give notice to either the occupier or the contractor and then the other parties are then responsible for informing each other. Plaintiffs who fail to notify a defendant within the shorter timeframe can still proceed with a lawsuit, however, if they can convince a judge there was a “reasonable excuse” for the delay.

– With files from Thompson’s World Insurance News. Used with permission.