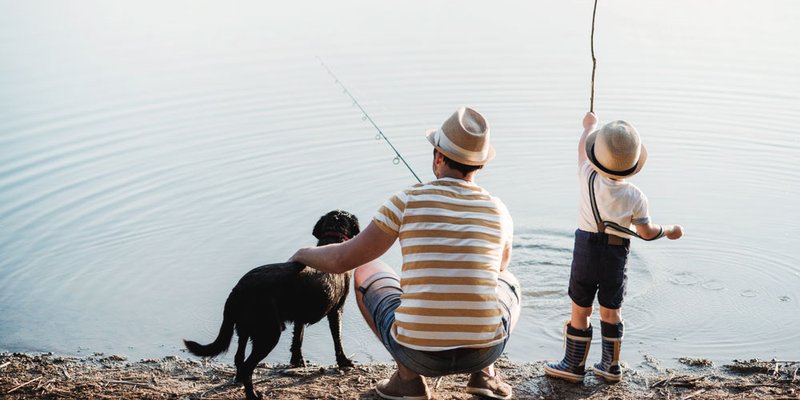 Facing an $11.7 billion deficit, the Progressive Conservatives confirmed cuts to traveller coverage yesterday. The Ontario government is addressing an OHIP problem that costs the province $2.8 million annually. While 83 percent of payouts from $9 million in claims each year are going to the United States.

Specifically, overseas medical charges can total tens of thousands of dollars, while this plan typically pays $127 per claim.

A Flawed Program With Coverage Problems

With OHIP’s plan, travellers can receive up to $400 each day they need high-level in-patient care. This would include operating room costs and costs to cover intensive care units. They also receive $200 a day maximum for any required lower levels of care. If they require outpatient services, the insured can receive $50 each day maximum.

The problem is that it doesn’t provide adequate coverage to Ontarians. Auditor General Bonnie Lysyk concluded in her 2018 annual report that:

Most in Ontario, rely on travel insurance when venturing overseas, but not all. Some Ontarians aren’t aware that the out-of-country Traveller’s Program pays less than expected.

Health Minister, Christine Elliott cites an example of these overcharges. In one case, an Ontarian named “Mary” travelled to New York for weekend shopping. A sudden car accident landed her in the hospital where she was then hit with a hospital bill for $10,000 and an additional $3,000 fee to cover the doctor’s bill. When she submitted her claim, OHIP reimbursed her $1,400. She was left with an $11,600 bill to pay on her own.

About the travel insurance provision OHIP offers, Elliot stated, "I think many people didn't even know there was any level of coverage before. But it is important and we will have a public campaign to advise people because we don't want people to have that unfortunate shock if they have a health problem while out of the country, to have those costs which can be quite extraordinarily high. We know that is not good value for Ontarians.”

Ontarians might not be aware of the high charges they can incur when travelling overseas.

Here are a few examples:

Ambulance costs for emergency transportation are:

Not Everyone’s Happy with the Cut

The move by the Ontario government is being met with some resistance. The Canadian Snowbird Association believes the cut to OHIP will affect snowbirds, travellers and cross-border shoppers. Andrea Horwath, NDP Leader, is critical of the move. She sees it as a way to reduce health-care spending. Mike Schreiner, Green Party Leader, expressed that people should have coverage at home or when travelling abroad. And therein lies the problem; the coverage isn’t adequate. Hence, the need for travel insurance for those going out of the country.

Help for Travellers, Shoppers and Snowbirds

Travellers need reminders to purchase private health insurance before travelling outside of Canada.

"People should be making their own plans to obtain coverage, which can be obtained quite inexpensively and provide them with full compensation if they sustain any health problems while out of the country,” Elliot stated.

For snowbirds, travellers and shoppers, there’s hope. They can conveniently compare travel insurance quotes to get the cheapest rates and most coverage when travelling abroad.