No Move From the US Fed - and Why Canadians Should Care 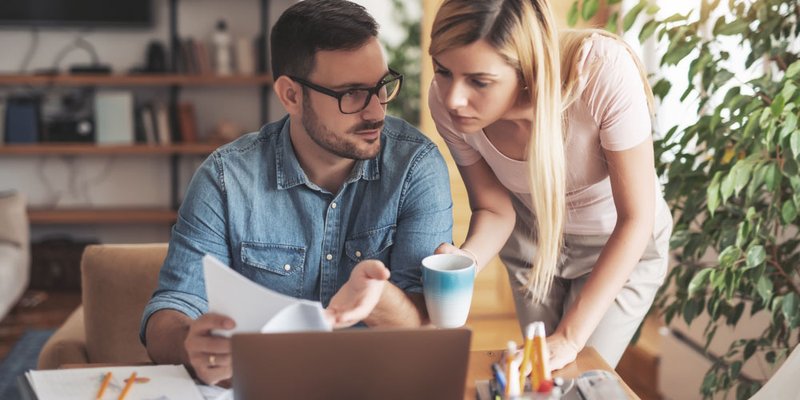 With the Canadian economy officially in a recession and the federal election less than a month away, it's easy to miss some of the headlines that have been coming from our neighbours to the south. Well, on September 17th the U.S. Federal Reserve made a major announcement . . . sort of.

Reaction From the Markets

Rates may not have changed, but the Fed's decision has caused a few market ripples. Investors weren't sure what to think of the news; the DOW rose nearly 200 points after the announcement, but ended up slightly in the negative by the end of the day. In Canada the TSX closed up just 23.38 points, so overall the announcement had little effect on investors, right?

Not exactly; at the end of the following trading day, markets had fallen further signaling that investors still had some concerns about the Fed’s decision. Let’s be realistic - no one can predict how things will end up, but it seems clear that some investors still aren’t exactly sure what this announcement means.

The price of crude oil also started to fall after the announcement, but since the oil market is based on its own fundamentals, it’s best not to read too much into it.

One key passage that really stood out in the Fed’s statement might explain why they decided to hold rates: "The Committee continues to see the risks to the outlook for economic activity and the labor market as nearly balanced, but is monitoring developments abroad."

It’s impossible to say for sure what developments abroad they’re referring to, but the odds are they’re talking about China. China’s Shanghai composite index crashed this year, and the Chinese government devalued their currency which could signal a global slowdown.

It’s interesting that the Federal Reserve specifically mentioned developments abroad since their decisions are usually based mainly on the U.S. economy. These developments are a real concern, but that may not affect them from raising rates later in the year.

How This Affects Canada

Normally the Bank of Canada would also raise its overnight rate to follow the U.S. Fed since our economies are so closely tied, but with the state of Canadian economy, the BoC may be forced to hold off on any increases. However, if the Fed does decide to increase rates, it would affect Canadians in a few different ways.

On a more positive note, any increase would help the Canadian Economy. Remember our dollar would have fallen so that makes Canadian products and services cheaper to buy in the U.S.

Looking to the Near Future

The Federal Reserve’s announcement was highly anticipated since unemployment and inflation in the U.S. were both down, but in the end, volatility around the world forced the Fed to stand pat. For now everything remains pretty much the same, but a rate increase before the end of the year is still very possible.

About the Author: Barry Choi

Barry Choi is a Personal Finance and Budget Travel Expert at Monywehave.com. He provides practical money saving tips to help you take that dream vacation. You can follow him on Twitter: @barrychoi.