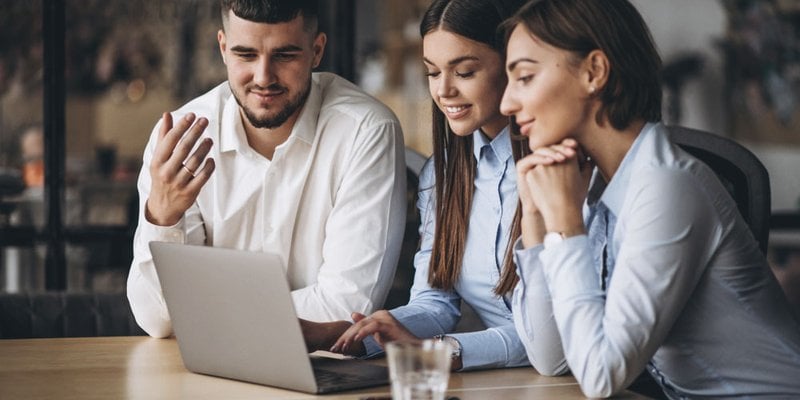 Remember back when the province of Alberta was so rich the government mailed each resident a $400 check? That was because of a massive budget surplus fueled by the price of oil. That was 2005 - but those days are long gone. Fast forward 10 years, and Alberta’s 2015 budget is revealing the province can no longer rely on a high price of oil to drive its economy and, like the rest of the country, it has to start normalizing its taxation practices.  One of the first victims: real estate sales. This week, it was announced in the provincial budget that home purchase fees would be rising, along with a bevy of other fees and tax increases.

Home buyers can expect to shell out more to register their mortgages, and will face higher land transfer taxes when assuming a new property. However, the new taxes will still be lower than what is paid in Ontario and B.C. - especially in Toronto, where buyers must pay LTT at a provincial and municipal level. Still, it's a bitter pill for the province, which has enjoyed low income taxes, no sales tax and few user fees for decades thanks to oil royalties. Now that the proverbial bottom has dropped out on oil prices, the province has to find places to raise cash to keep itself going.

Fees: How Much More?

Alberta Still Well Below Most Provinces

Alberta has a duty to stop treating oil as a renewable resource, because it isn’t. The new budget sets out a 10 year plan. In the 2015 budget income taxes are rising for anyone making six figures. A new health care premium will have be paid by anyone bringing home more than $50,000. Also taxes on things like alcohol, cigarettes and even gasoline will rise. Long gone are the days when Alberta was mailing out “Prosperity Bonus” checks to each resident in Alberta. Even back then the province faced criticism of being frivolous and that the money would be better put into a rainy day fund. Looking back that would have been the most financially responsible thing to do as the residents of the province could use that rainy day money now.