Is The Canadian Housing Market Headed For a 25 Per Cent Crash? 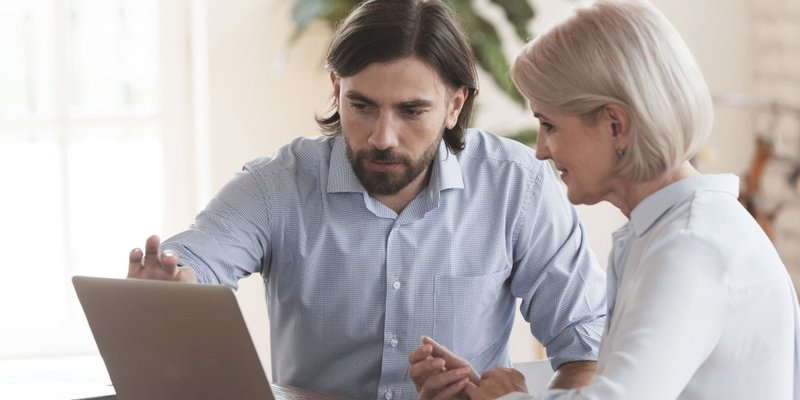 In the weeks since the CMHC established new mortgage rules intending to correct an “overheated” market and tame household debt levels, economists and prospective homebuyers alike have speculated whether the housing market will have a soft landing – or bear the brunt of overcorrection. Today, new fuel was added to the fire of frantic estimation as Capital Economics – an independent research firm that specializes in macroeconomics – released a report predicting that the Canadian housing market will crash by 25% over the next few years.

Released only a day after Royal Bank of Canada’s reassuring report that Toronto’s condo market is not experiencing a bubble, CE’s report has raised questions – should we be hunkering down for a doomsday drop in housing prices?

We’ve already started to witness the cooling effects of the mortgage changes nationwide with a market decline of 4%. Last week, we explored the impact on the most affected urban markets. Check out that coverage here.

As we've previously mentioned, Toronto’s condo market has been among the hardest hit, with sales decreasing by 18% in June – the lowest levels since 2000.

Just Keeping Up With Demand

As stated by David Madani, an economist at Capital Economics, “overall, the willingness of buyers to pay these historically high house prices now looks to be proving fragile against the increasingly disappointing macroeconomic backdrop. The housing bubble in Vancouver already appears to be deflating, with only Toronto defying the inevitable. Accordingly, we expect substantial declines in house prices over the next year or two.”

RBC’s senior economist Robert Hogue, however, doesn’t believe Toronto’s market is on the brink of bursting. Citing a sharp decline in single-family home construction as a main force behind the so-called “condo frenzy”,  he states that demand will keep pace with supply, especially in light of the city’s efforts to limit urban sprawl.

“To accommodate the 38,000 or so net new households it sees every year, the GTA must increasingly expand its housing stock ‘vertically,’” Hogue stated. He adds that while housing prices are expected to decline 2 to 7% by mid-2013, this can be attributed to cooling rather than a crash.

A Sharp Decline Or A Soft Landing?

Madani has stated today, though, that when prices do drop, it’ll be with a thud.

“There is always a stand-off period at the end of a housing bubble when prospective buyers refuse to meet the price of sellers, who refuse to drop the asking price,” he stated. “Eventually it begins to dawn on sellers that the market has shifted and, as they become more desperate, they eventually agree to lower their asking price. But until that happens, any stagnation in prices can be misinterpreted as a successful soft landing.”

As Madani also points out that it typically takes housing prices 5 to 9 months to respond to changes, it appears all prospective home buyers or sellers can do is take stock in an inevitable market price decline - whether it’s dramatic or not.