Is An Insured Annuity For You? 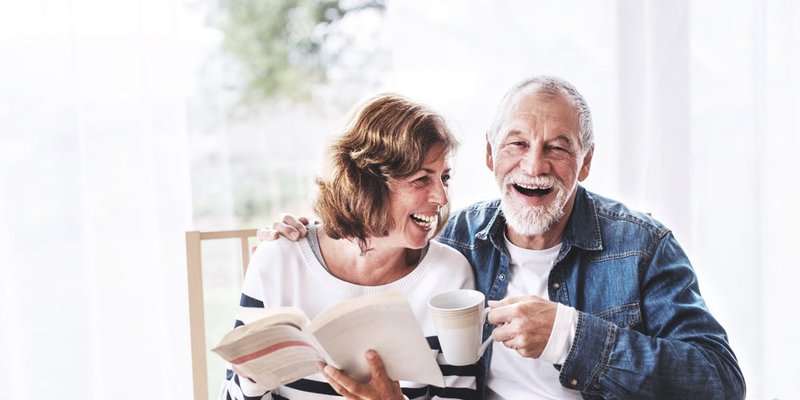 GICs are typically the investment of choice for retirees who want guaranteed income. However, with interest rates still so low, they just don’t provide much income these days.

One frequently overlooked alternative for improving returns while still guaranteeing your money is something called an ‘insured’ annuity, a combination of a prescribed life annuity and a life insurance policy, which together will produce a guaranteed income stream and protect the value of your estate.

By buying a single-life annuity with no survivor benefits, a 60-year-old woman could receive an annual income of roughly $6,093 at today’s rates.

Since only $1,819 of this amount is taxable (a portion of the income stream in the annuity is considered to be a return of capital), the tax on that amount at 33% would be roughly $600 each year, leaving you with approximately $5,493 to spend – considerably more than a GIC might provide.

The actual results will differ from person to person depending on several factors such as age, gender, tax bracket, current interest rates, insurability and form of annuity chosen.

But one thing remains constant: once you’ve purchased the annuity, you can’t change your mind. Your money is spent, not invested. It can’t be cashed in or transferred to someone else as a gift.

Plus, on your death, the income stops and there’s no capital to leave behind – the wrinkle that turns most people away from annuities in the first place.

Where Hedging With Insurance Makes Sense

More importantly, as long as you keep paying your life insurance premiums, you’ll be able to leave the tax-free life insurance benefit of $100,000 to your children, free of probate costs, when you die.

There are, of course, several differences between GICs and insured annuities. GICs, for instance, can be liquidated at their maturity date and the capital could be reinvested at what might prove to be a higher interest rate.

An insured annuity plan, on the other hand, is more like an ongoing pension in that the capital is no longer accessible and the income level fixed.

Also, you must be in decent health when you go annuity shopping, or else the cost of the exercise when it comes to buying the insurance may become prohibitive.

On the upside, however, the higher your tax bracket the greater the benefit. Being taxed, say, at 46% rather than the more moderate 33 per in this example would improve your after-tax position, for instance.

There’s much more to know but, for someone looking for ways of improving income without piling on too much risk, an insured annuity can be a useful option.

Would you consider an insured annuity as a retirement income option? Tell us in the comments.