Pulling carbon out of the air could be as valuable by 2050 as pulling fossil fuels out of the ground is today. Those businesses are going to need insurance. 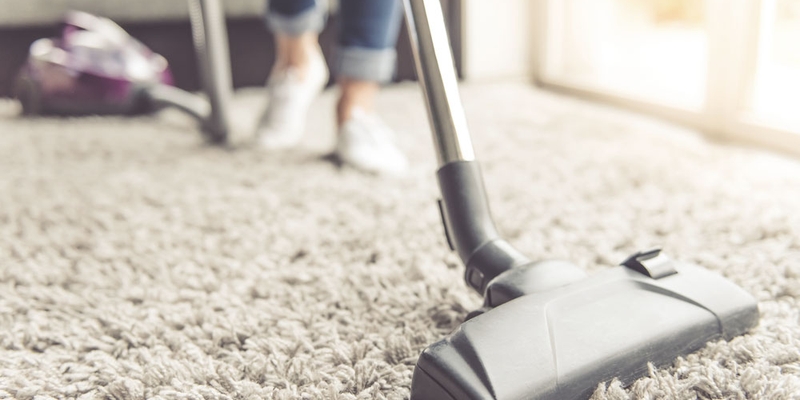 One of the world’s largest – and oldest -- insurance companies believes the still-young industry focused on pulling greenhouse gases out of the atmosphere will soon rival today’s market value of oil and gas.

The global carbon capture market is currently worth less than US$2-billion, which is absolutely obliterated by the nearly US$6-trillion in wealth commanded by the oil and gas sector today. Patrick Raaflaub, group chief risk officer at 158-year-old reinvestment giant Swiss Re, expects that astronomical gap to disappear as soon as 2050, and all those new multibillion-dollar green businesses are going to need insurance.

Even if all efforts to create clean energy are successful over the next decade or so, there will still be significant carbon emissions created. That means there will be a need for some of those emissions to be removed from the atmosphere, Mr. Raaflaub said during the company’s recent Canadian Insurance Outlook Breakfast.

“Clearly, that’s an invitation to explore and pioneer because I think frontrunners will benefit from the early experience,” he said.

There is a good reason for his bold prediction. Around 120-160 gigatons of emissions will need to be removed from the atmosphere each year to reach the Paris Accord target of limiting the increase in global temperatures to 2C.

For perspective: Assuming a typical passenger vehicle emits about 4.6 metric tons of carbon dioxide per year and there are roughly 1.4 billion cars on Earth, getting rid of all the cars on the road today would only remove a little more than six billion gigatons of emissions (or about 5% of what is required).

Even oil and gas giant Exxon sees a US$2-trillion addressable market in carbon capture and storage by 2040 and has already pledged to spend US$3-billion on that business by 2025.

Currently, the technology to do this is still nascent and needs to be developed past the laboratory stage, Mr. Raaflaub said. There is ample incentive for this to happen; Tesla founder Elon Musk is offering a US$100-million prize for the “best carbon capture technology”, to name just a single example.

“If you think about these technologies, where they are in their development and how rapidly they need to scale up in the next decades, it’s clear we’re looking at a very significant opportunity for, among others, the insurance industry,” he said. “All these solutions will need insurance protection for very traditional property covers, engineering covers.

“They will challenge us in terms of understanding them, and they may challenge, to some extent, our risk appetite, but it’s not the first time that the insurance industry has marched side-by-side in significant technological developments.”

He said there would also be an increased demand for cover for related industries such as transportation and reputational risk.