If Oil Is Low, Why Are Gas Prices High? 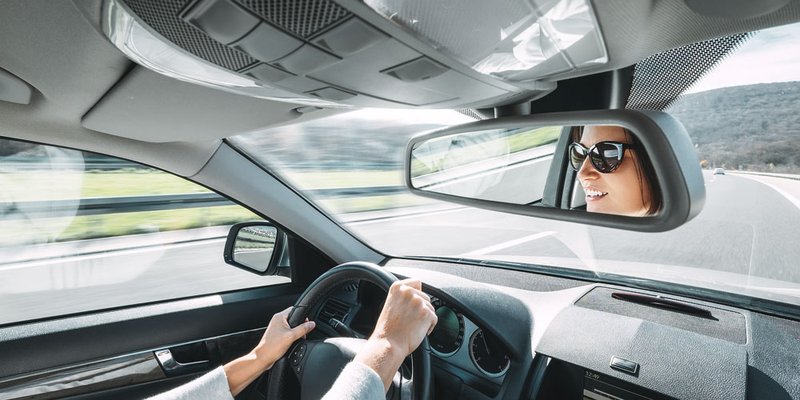 Oil prices have reached new lows, but for consumers, that hasn't yet resulted in lower prices at the pump. According to the Bank of Canada's latest Monetary Policy Report, "Although gasoline prices have declined, they have not fallen as much as the reduction in crude oil prices would suggest, based on historical experience.”

The report notes the global price of crude oil has fallen by more than $20 USD since the October 2015, and oil prices have fallen 75% since their peak in June 2014. The price of gas per litre is certainly lower, but not a quarter of the cost it was only 18 months ago.  So why the price disconnect? Analysts say a number of factors can explain the discrepancy.

Our weaker dollar is a main contributor to the lack of gas discounts; it has fallen alongside oil prices and, since oil is priced in U.S. Dollars, it's costing Canadians even more. But gasoline prices, says the Bank, are relatively high compared to oil prices. For example, in December 2015 the average price for a litre of gasoline was $1.02 in Canada - that was when oil traded at an average of US $37.21 a barrel.

But if you look back to February 2009, oil was trading around US $39.09, and the average price was much lower at 85 cents a litre. At the time, the Loonie was $0.80 USD - today it is trading below $0.70 USD. Gas Analyst at gasbuddy.com Dan McTeague says, we would be paying much less if our dollar was at par. "The weakness in the loonie accounts for over 12 cents a litre in lost purchasing power for motorists," McTeague said.

Want to earn more rewards when filling up the tank? Check out the best gas credit cards in Canada:

Whether it’s for green initiatives or for boosting government revenues, gasoline tax makes up a major chunk of what we pay at the pumps. Unlike GST or HST, gasoline tax is often a fixed amount, not a percentage. So as gasoline prices fall, the portion that represents tax begins to grow. For example the Ontario government charges 14.7 cents a litre and the Federal Government charges 10 cents a litre. That 24.7 cents is collected no matter what. On top of that drivers pay 13% HST, which currently comes to 37 cents a litre at the pumps. That's steep, but it's still not as bad as Vancouver and Montreal where drivers also pay a municipal carbon gas tax, contributing to a total of $0.48 per litre.

The reality is oil and gas companies want to boost their bottom line. When oil prices are high, their margins are smaller, and when oil prices fall they make up for any losses by increasing their profit margins. As well, lower gas prices prompt Canadians to drive more, increasing demand, and allowing companies to maintain prices at the pump. To give you an idea, in January 2015 refinery margins were about 16 cents a litre in Toronto. By the end of the year they were at almost 26 cents a litre. It's a similar story in Vancouver, where margins increased from $0.23 to $0.38 cents over 2015.

How Can Drivers Save?

The most effective way to improve gas affordability is to simply drive less. Taking public transit, biking or walking to work instantly saves money. A car is an expensive luxury and, according to the CAA, one that most Canadians miscalculate. A CAA survey finds four in five Canadians under-estimate the cost of owning and operating a vehicle, with six in 10 off by $4,000 or more. Yearly ownership costs for an average compact car are about $9,500, and gas is only part of the equation. If you want to save money and own two cars, seriously consider downsizing to one. Gas prices may not seem fair, but you can save money by using that resource less.

Are you driving less in order to save on gas costs? Tell us in a comment.