HST Will Increase Costs for Condo and Homeowners 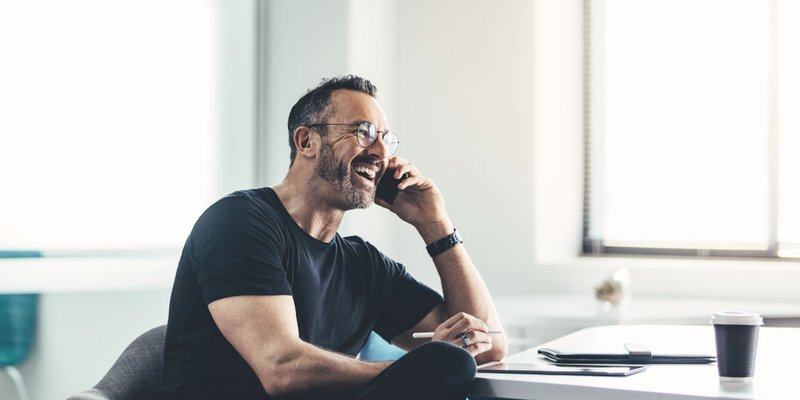 Last week we released the results of our survey and study on the increased costs Ontario and BC residents will have to incur on selling and buying a new home after the HST is introduced on July 1st. As a follow up we have also looked at the additional money current homeowners and condo owners would need to cover their higher expenses as a result of HST.

Our estimates include average household costs that many homeowners and condo owners incur. Our calculations found that homeowners should expect expenses to increase by approximately $580 per year because of HST, while condo owners will likely see a rise of $504 per year. Although condo fees aren't directly affected by HST, condo corporations' costs are going to increase because of HST and they won't be able to claim them back. As a result, many condo corporations will be passing on the HST they will have to pay on after July 1st, 2010 to condo owners in the form of increased fees.

Other condo corporations are being more creative. We spoke to one resident of a downtown Toronto condo, who said that his building is installing smart meters into all units in order to try and save energy costs. Hopefully, these energy savings would offset the higher HST costs, and condo fees would not need to be increased.

Here are our calculations:

Increased costs due to HST on home owners:

There is alot of confusing information out there and it’s not surprising that 80% of respondents to our survey said they knew little or nothing about HST and how it will impact them. Some industry experts are confused themselves. A case in point is that during our research we found an article outlining how moving costs are not going to be HST eligible in Ontario. After phoning 3 Ontario moving companies and the Ontario Ministry of Revenue, we were told that moving costs in Ontario will be eligible for HST.

With any new tax there will always be some grey areas that need to be ironed out and it looks like the HST will be no exception. I think the main point is that if you’re unsure of what is included, please consult a tax specialist to make sure.