How to Quit Smoking and Save Money 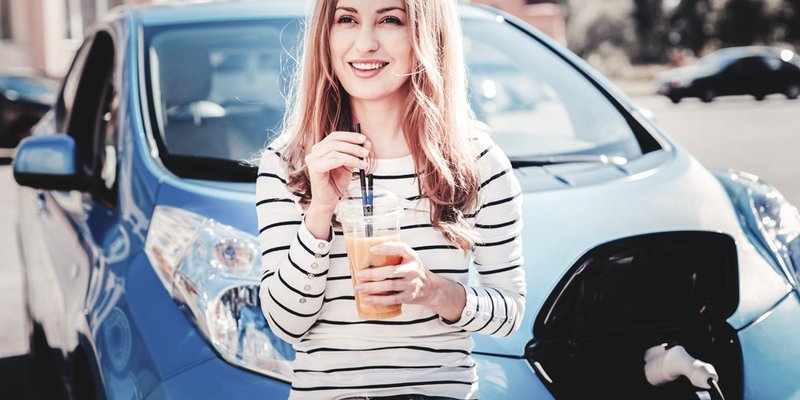 When I was just 15 years old, I started smoking. It was a stupid decision, and one that I would come to regret many times over the years. I smoked for 17 years in total, but finally quit almost five years ago. There were a number of reasons for quitting. I couldn’t stand the idea that cigarettes controlled me. What I mean by that is that every hour or so, whether I liked it or not, I was forced to head outside and inhale on something that was potentially killing me, not because I wanted to, but because my body told me I had to. Eventually, I had to face the question - how to quit smoking?

The second reason I had to quit was because I knew deep down that it just wasn’t healthy. I kept making all kinds of excuses about how it was too hard. I even tried to tell myself that the effects of smoking weren’t half as bad as the Surgeon General was saying they were. Other people might get cancer, but I certainly wouldn’t. I believed this right up until my mom got cancer (not from smoking, though).

Finally, smoking is an expensive habit –very expensive, in fact. A package of cigarettes where I am costs about $11. There are 25 cigarettes in a package. On average, I used to smoke half a package of cigarettes every day. That’s 3.5 packs per week, a habit that cost me $38.50 per week or just over $2,000 per year. At least, that’s what my habit would have cost me today, if I still smoked. But I don’t. Instead, I get to save that money for something else.

What’s The True Price of Your Habit?

It’s likely that you or someone you know still smokes. How much are you spending each week on your habit? If you’re not sure, try using the Canadian Cancer Society’s Cost of Smoking Calculator. It can tell you, based on how much cigarettes cost, how much you smoke, and how long you’ve been smoking just how much money you could be saving. When I type in my numbers, the widget calculates my savings at a whopping $10, 272. That’s a lot of money saved in just under five years.

What Quitting Will Cost You

For some, quitting cold turkey isn’t an option. When I made the decision to quit, though, this is the method I chose. I figured it was going to be more challenging, but I couldn’t bring myself to pay for quitting aids. Here are some of the options people choose and how much they’ll cost you:

Hypnosis: A two-hour session can cost you as much as $300, but it’s said to work, so it might be worth looking into.

Nicotine patches, lozenges and inhalers: Depending on the cessation method you choose, these aids can be quite costly. And some people never really lose their dependence on them – something to consider, especially if cost is one of the reasons you are thinking about quitting.

What to do With All that Money Once You Quit?

I’ll bet that as a smoker, even when times were tough, you never went without cigarettes. It’s funny how we can find money for the things we want (or need), but sometimes think we can’t find money to save for later. If you’re planning on quitting smoking, here’s how you can reward yourself. First, calculate how much you would have spent each week on your habit. Instead of treating yourself to little things here and there, have your bank automatically withdraw that amount from your account each week and deposit it into a Tax Free Savings Account.

Trust me; if you didn’t notice the money you were spending before, you definitely won’t notice it now. At the end of the year, if you’re a pack-a-day smoker, you’ll have set aside $4,015. Lo and behold, a tax-free savings account will allow you to deposit up to $5000 a year. Perfect. That’s enough for a beautiful vacation somewhere exotic.