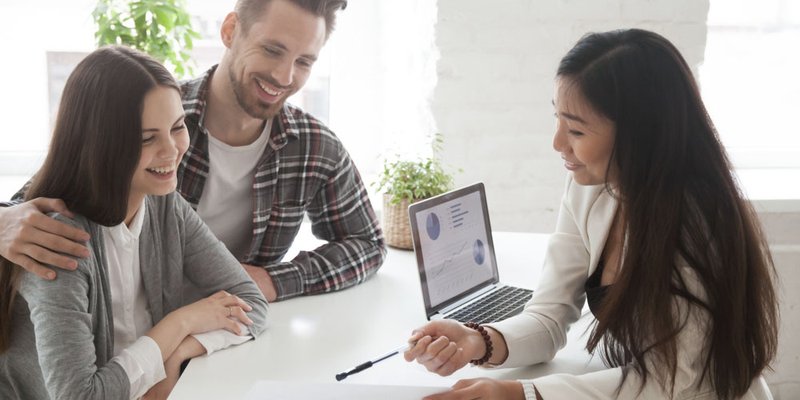 Canada’s inflation rate, the Consumer Price Index (CPI), saw a bump in March to 1.9 percent on a year-over-year basis after a slower start in January and February. This raise brings inflation closer to the central bank’s two percent target.

The major contributors to this increase are rising mortgage interest costs, rent, auto insurance, and the increased cost of fresh vegetables in Canada. In fact, vegetables rose 15.7 percent this year in comparison to last year, meaning consumers have likely been noticing a rather sharp increase in their grocery bills.

CBC reports produce such as apples are up by 13.92 percent and tomatoes are up by 15.98 percent. Meanwhile, in large part due to the E.coli outbreak in romaine lettuce, lettuce is up by 19.25 percent. “When you look at the new food guide and the amount of fruits and vegetables we are being encouraged to eat, certainly these prices are discouraging,” Sylvain Charlebois, a professor of food distribution and policy, told the CBC.

While the overall price index has increased, gas prices are still lower than last year (-4.4 percent). This is an improvement over February, when there was a decrease of 11.9 percent compared to the year before. On a month-over-month basis, that means gasoline rose 11.6 percent compared to February.

If you exclude energy prices altogether, the CPI has risen 2.2 percent year-over-year. Statistics Canada says this is a truer measure of how much more Canadians are paying on average for goods and services.

Other areas that decreased include the cost of internet access services, by -9.2 percent, and the cost of travel tours, by -6.4 percent. With the cost of accommodations also showing a decrease, this could be the best time to plan a quick getaway in Canada.

Overall, Canada saw a 1.9 percent inflation, with a rise of 0.7 percent in comparison of February to March, but the extent of this rise varies from province to province. Western Canada and Manitoba are leading the charge on this increase, with Eastern Canada seeing a lesser impact.

Here’s a breakdown of the rise in the Consumer Price Index for individual provinces and territories:

While Atlantic Canada, year-over-year, has the lowest inflation rate, all four provinces saw the highest monthly increase with an average boost of 0.8 percent.

The economy has decelerated, but it’s predicted this weakness is only temporary, Statistics Canada also reported.

The Bank of Canada is expected to make a policy announcement this coming Wednesday concerning its interest rate. It is expected to leave the benchmark unchanged for another month.