Has the Grexit Finally Arrived? 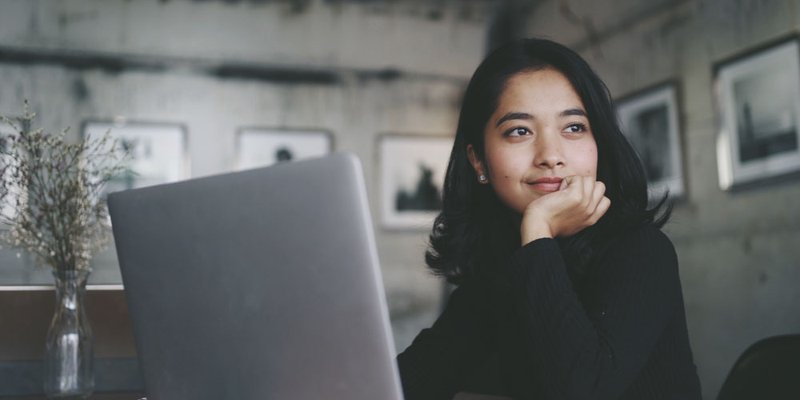 Has the long-feared Grexit finally arrived? Greece is now officially bankrupt and unable to pay the 1.5-billion Euro debt payment due today to the International Monetary Fund (IMF).

Global markets, including the TSX, are reacting negatively and leaving many wondering what the country’s next move will be. Here's a breakdown of the current situation.

Greece's latest move has been to seek a 30-day extension to make the payment. However, that approach has already been kiboshed by IMF Managing Director Christine Lagarde, who stressed in early June that Greece’s failure to pay would put the country in default. According to her stance, the country has now officially defaulted on its loans, making it the first developed country in history that has been unable to pay its bills to the IMF.

The other option is for Greece to get a two-year bailout from Europe's rescue fund, referred to as the European Stability Mechanism. This would add to the already 242.8 billion euros it owes its creditors, including the IMF.

Such a move has yet to be decided upon and could be controversial, as other struggling European Union (EU) member countries may expect the same treatment on their bill payments.

Amid the uncertainty, Greek residents scrambled to get their cash from the banks, leading to a limit of 60 Euros per day to avoid a full-on cash crunch. However, tourists are also caught up in the money freeze, finding it hard to get their hands on cash as banks have limited funds to hand out. As well, the ferries to the Greek Islands are in jeopardy as there’s speculation the government will be unable to supply gas for their operations.

There are protests and riots breaking out on a daily basis, which has affected visitors' safety and their ability to get around.

With so much still unclear, the summer travel season is already affected as some opt to hold off travel to Greece until the situation settles down.

Greece is a small economy, but its actions could have a big impact on the EU should it be forced to leave and go back to its old Drachma currency.

It's for this reason that markets around the world are down and investors are panicking. Until the situation in Greece calms and the full effect of its default is realized, it may be hard for investors to get back into the markets.

While Greece represents only 2% of the European economy and only 0.3% of the global economy, its potential exist after 13 years in the EU could send the signal that this single European economy is not working. It's a dangerous precedent to set, as it could have a much greater effect on its trade agreements with other countries, such as Canada.

That could mean less business for the European economy and a further slowdown of funds entering that region.