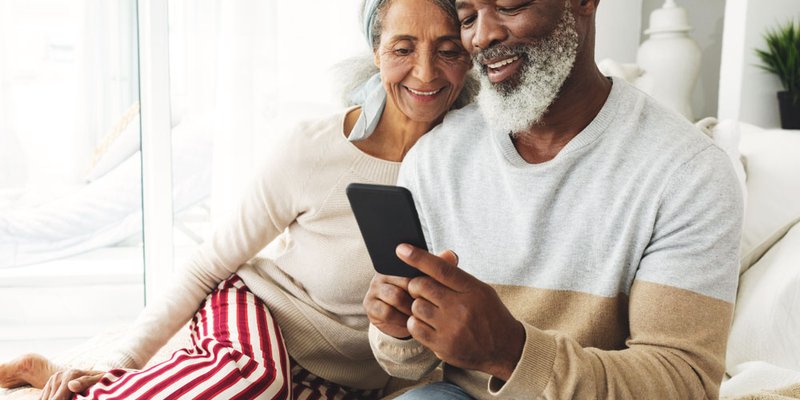 Garages that collapse on you. Measurements that aren’t taken correctly. Automobile repair work that goes wrong. If you’re starting your own do-it-yourself (DIY) project, you might want to take a few precautions if you’re working on the project yourself.

Here are some of the best and worst home and auto repair stories.

Catch of the Day

A man in the states was adding a deck to his house and had to dig several large, deep holes for the concrete posts. He had to lie down with his head deep in the ground for some of the project as he was digging.

A bit later it started to rain heavily but he was determined to finish. Water started rushing into the hole and with him facedown, he realized he couldn’t get out. He panicked and screamed frantically for help! He wriggled around for about 20 minutes trying to get out when he could suddenly feel hands pulling at his feet. As he was eased up back onto solid ground, he saw several rain-soaked firemen who were trying not to laugh at his muddy face, hair and clothes. His wife had called them when she first heard him scream. Water way to go!

After a tuneup for their car, a couple smelled something funny in the vehicle but it appeared to be spotless. They checked the trunk. Nothing. They checked the backseats. Nothing. And, then they lifted the hood and found a tuna sandwich jammed in foil between the splash guard and the motor. Well, this stinks!

One savvy homeowner had a leaky faucet. His solution? Scotch tape. Lots of scotch tape. And, it worked! As long as he didn't turn the water on.

“See, Doc, This Is What Happened.”

A man in B.C. decided to fix his own rearview mirror in his truck. Things were going well until he realized he had the mirror upside down. When he tried to flip the mirror, he got super glue all over his fingers which were now stuck to the mirror. There was so much glue on his hand all he could do was head to the urgent care. He couldn’t even sign himself in. But, he could see the doctor coming up behind him.

What do you do in the wintertime when your windshield wiper's broken? Duct tape a broom to it, of course. Who needs an ice scraper when you can sweep it away?

One wife got tired of waiting on her husband to hang her new curtains and shears so she decided to hang them herself. The project took her almost seven hours despite only hanging curtains in two of the windows. But, she kept noticing that they were crooked. She finally used a little scotch tape on the rod to help even them out.

When her husband came home that night she said, “Honey, look!” Her husband walked over and attempted to open one of the curtains with the cord. She could tell he looked impressed and was about to say, “Good job” but what came out was quite a bit of cursing instead. The rod wasn’t attached to the anchor, only the scotch tape that she’d applied (multiple times). And, it came crashing down on his head leaving a huge gash! Needless to say, he wasn’t impressed.

A man went for an oil change and about a week later, his engine stalled. He checked the engine and then looked under his car for a leak but found a filter wrench still attached to his filter. It must have caught on something in the road and the filter unthreaded and drained out all the oil. He didn’t send the wrench to the auto shop. He sent a bill for his new engine. And, they paid it.

Not the Best Fabric Softener

A Texas man tried redoing the ceiling in his laundry room. The project went well until his wife went to do a load of wash the next day and realized there was a ton of drywall that had fallen into the washing machine.

Barking Up the Wrong Tree

A father happily put together his son’s new treehouse. And, the project was going smoothly until his neighbour’s dog started barking frantically. It scared the poor man so much he stepped the wrong way and the bottom of the treehouse went crashing to the ground, taking him with it! He’d forgotten to screw the floor in place. Next time, he did some work in the yard he remembered to bring a screwdriver - and plenty of dog treats.

A woman in Ontario was trying to put down vinyl tiles on the floor in her kid's play area. She figured with the tiles being self-adhesive it was a no-brainer. She was right. With the new tiles in, the kids had so much fun "sliding" across the floor in their socks, half the tiles came out of place and were now pushed up against the wall.

One man’s mother didn’t realize the mechanic was giving away free gifts. A few months had passed after a service visit and she lifted the hood to add windshield wiper fluid. To her surprise, the mechanic left a large adjustable wrench sitting in the engine bay. Such a nice young man!

A woman in the U.S. wanted to impress her husband by adding a new screen door on their back porch. She waited until he left for work and all was going well until she started having trouble getting the screen material to stay in. Growing frustrated and knowing her husband would be home soon, she left the doorway up hoping her husband would be impressed when he got in. He was impressed alright. He tripped right over the base of the doorway coming in the front door!

Not Such a Bright Idea

One driver chose an interesting approach when his headlights were out. He used scotch tape to adhere flashlights to the front of his hood. It was probably a "sticky" situation explaining that to the police when he got pulled over.

One homeowner tried adding a new sink in her bathroom after seeing a demo at the home improvement store. What could possibly go wrong, right? She followed the directions - or so she thought. When she went to set the sink in place, it suddenly went crashing to the floor. Taps not the way to do it!

If you're planning your own project, read all the instructions beforehand and consider using online tutorial videos. These can sometimes help with what might look like a simple project. For complex projects, hire help to avoid injuries and more expensive repairs. For insurance, contact Rates.ca.

With Rates.ca, you can save on average a few hundred dollars by comparing insurance rates from 50 of Canada's leading insurers.