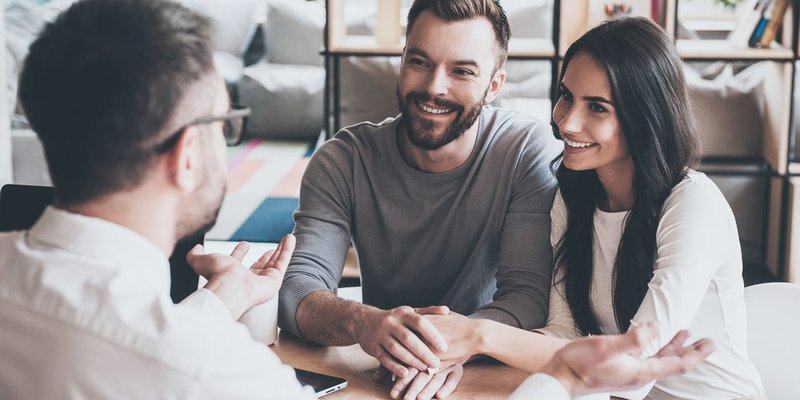 The Federal Government has tabled their last budget before they head to elections this Fall, and in it is one very big announcement for first-time home buyers.

Federal Finance Minister Bill Morneau has announced $23 billion in new spending. This will be spread out over more than 127 areas. As we had expected this includes money for, first-time home buyers, seniors, skills training for adults, pharmacare and indigenous services.

They are breaking one of their key promises in their 2015 election campaign of balancing the budget by 2019. Now there is no timeline for when they will balance the books. This will inevitably become a major talking point among their opposition as they head to the polls.

The headline announcement is aimed at millennials. Called the ‘First-Time Home Buyer Incentive’ it promises to help young people purchase their first home. It will be administered by the Canada Mortgage and Housing Corporation. The government says they will provide up to $1.25 billion over three years, starting in 2019–20 to eligible home buyers by sharing in the cost of a mortgage. As a means-tested program, the incentive will target Canadians that face legitimate challenges entering housing markets.

The crown corporation will provide funding of 5 or 10 percent of the home purchase price. No ongoing monthly payments are required. The buyer would repay the incentive at re-sale or when the mortgage is paid off. This is the example that was highlighted in the budget.

If a borrower purchases a $400,000 home with a 5 percent down payment and a 5 percent CMHC shared equity mortgage ($20,000), the size of the borrower's insured mortgage would be reduced from $380,000 to $360,000, helping to lower the borrower's monthly mortgage bill. This would make it easier for Canadians to buy homes they can afford.

The incentive is income tested and will available to those with a household income of less than $120,000. They are also increasing the amount you can borrow under the ‘First Time Home Buyers Plan.’ This is money you take out of your RRSP savings to purchase a house. That is now increased from $25,000 to $35,000, starting today.

The government wants to spend $1.76 billion over the next four years to improve the economic security of low-income seniors. They plan to do this through the enhanced Guaranteed Income Supplement earning exemption. According to the details laid out in the budget, beginning in July 2020 the enhancement would:

There is additional funding of $100 million over five years, with $20 million per year ongoing, for the ‘New Horizons for Seniors Program.’

The government is promising $1.7 billion in new funding for skills training for adult Canadians. Called the ‘Canada Training Benefit’, they say it is a personalized, portable training benefit to help people plan for and get the training they need.  This will be in the form of tax credits, including a credit for eligible workers to pay for training fees, and a credit supporting training for people receiving EI.

In the budget the government details:

The Federal Liberals are promising to spend $4.5 billion in new money over five years for First Nation, Metis and Inuit services.

Some of those initiatives include, funding of $1.4 billion over seven years starting in 2018–19, to forgive all outstanding comprehensive claim negotiation loans and to reimburse Indigenous governments that have already repaid these loans.

$78.9 million over seven years, starting in 2019–20, with $13.7 million per year ongoing, to permanently fund the Surveys on Indigenous Peoples and the First Nations Regional Health Survey.

$48.0 million over two years, starting in 2019–20, to directly support communities in greatest need obtain the expertise, advice and tools required to govern their communities and deliver critical programs and services.

$4.5 billion over five years, beginning in 2019–20, to continue efforts to close the gap between the living conditions of Indigenous Peoples and the non-Indigenous population.

The Government says internet access is no longer a luxury but a necessity. They are proposing a new, coordinated plan that would deliver $5 billion to $6 billion in new investments in rural broadband over the next 10 years. This includes many rural and indigenous communities.

The government says it plans to move forward on a national pharmacare plan. To help Canadians with rare diseases they proposes to invest up to $1 billion over two years, starting in 2022–23, with up to $500 million per year ongoing.

As well at a cost of $35 million over four years for Health Canada, they want to establish a ‘Canadian Drug Agency Transition Office’ to support this development.

Here is their three-step plan: