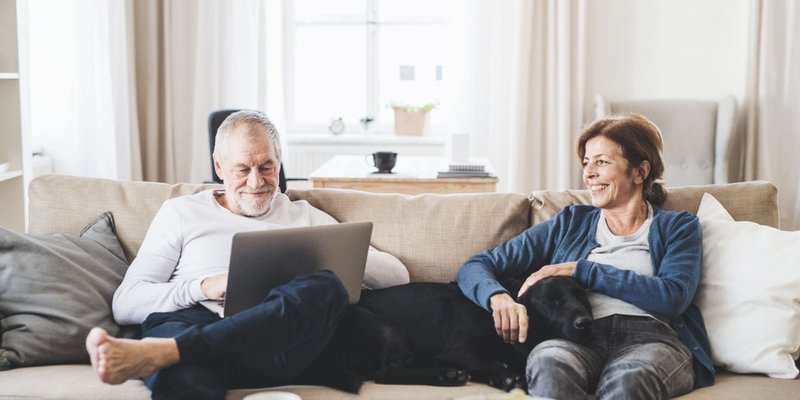 This is the latest large acquisition following a number of similar buys last year - Loblaws and Shoppers Drug Mart made retail history when they joined forces last year.

To put this deal into perspective, Desjardins will become the second largest provider of property and casualty insurance in Canada. Under the deal, Desjardins expects to increase annual gross premiums to a whopping $3.9 billion, up from its current $2 billion. Not only will Desjardins bolster its position in P&C insurance, it looks to become the fourth largest life and health insurer in Canada.

Property insurance is a major business in Canada, as almost everyone needs it. Whether you’re a homeowner or a business owner, you’ll most likely need property insurance of some kind. Depending on your policy, most providers cover damage caused by fire, theft, and certain weather-related damage. Casualty insurance, also known as liability insurance, protects you in case of negligent acts or omissions. Casualty coverage includes auto insurance - it's the most common type - as that protects you from liabilities from injury or death caused to others when behind the wheel.

How Desjardins Hopes to Benefit

Desjardins looks to leverage the existing relationships between State Farm insurance agents and customers. Once the deal closes, State Farm and its 1,700 employees and 500 agents in Canada will continue to service over 1.2 million customers in provinces including Ontario, Alberta and New Brunswick.

"This acquisition will allow Desjardins to develop a broader, multi-channel distribution network across the country, while continuing to meet the needs of State Farm's Canadian client base. At the same time, it will enhance our position in Canada by expanding our customer reach and achieving economies of scale," says Monique F. Leroux, chair of the board, president and chief executive officer of Desjardins Group.

What Does This Mean for State Farm Customers?

It will be business as usual at State Farms until at least January 2015, when the deal finally closes. Similar to the acquisition of ING Direct by Scotiabank, Desjardins will continue to operate State Farm Canada under the State Farm name during a license period.

“Both companies will operate independently with no change to structure, customer insurance policies or coverage subject to regulatory approvals. We anticipate that will be completed by January 2015,” says John Bordignon, media relations spokesperson for State Farm Canada.