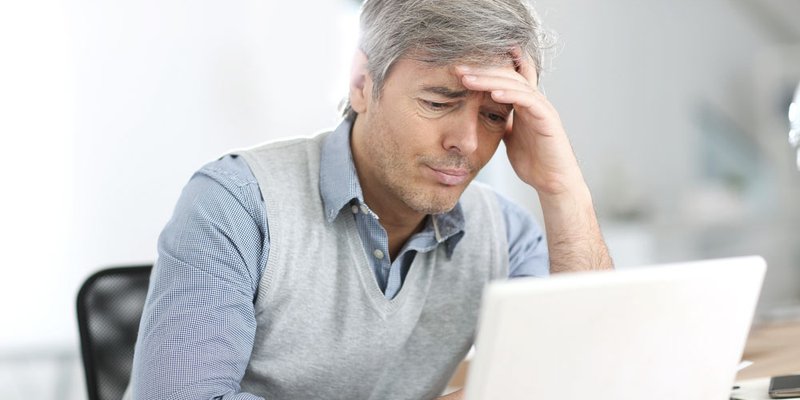 For more than a decade now, Canadian homeowners have enjoyed some of the lowest mortgage interest rates in the country’s history. Today, you can find variable rate mortgages as low as 2.05%. But the downside to cheap money is that many Canadians have built up significant debt loads, and many could face devastating consequences if and when interest rates do start to rise.

In the Bank of Canada's December 2015 Financial Systems Review titled Indebted Households and Potential Vulnerabilities for the Canadian Financial System, the central bank has found that the number of highly indebted Canadian households - those with a debt-to-income ratio of higher than 350% - has doubled from 4% to 8% since the financial crisis, with the highest debt carriers residing in Alberta, British Columbia, and Ontario. The national debt-to-income ratio average is 164.4%.

Real estate assets count for 90% of debt for this group - leaving them especially vulnerable to the possibility of rising interest rates or a house price correction. The Bank expresses concern these levels could cause "adverse shock" for the housing sector, and could pose a threat to Canada's biggest lenders. "The vulnerability of the financial system to household indebtedness ultimately depends on whether financial institutions can withstand losses emanating from the household sector," the Bank states in their Review.

The Canadian cost of borrowing could be pushed higher should the U.S. Federal Reserve raise American rates later this week, while new down payment measures have been implemented by Ottawa to cool price conditions in Toronto and Vancouver.

A Growing Proportion of House Poor

It's not just the Bank of Canada raising concern; the Canadian Centre for Economic Analysis (CANCEA) recently released a report, Understanding Shelter Affordability Issues: Towards a better policy framework in Ontario, that found that one quarter (26%) of Ontario homeowners are struggling to meet their current “shelter costs.”

Their calculations included items not traditionally including in affordability indexes used by banks and the federal government, such as the cost of childcare, transportation, food, and clothing.

The report’s authors conclude that, “Shelter affordability is now a serious systemic and broad societal problem that has generated significant risk to Ontario’s economic prosperity.”

The Canada Mortgage and Housing Corporation advises that housing costs (including mortgage payments, property tax, and utilities) should not exceed 32 percent of your gross household income. But, according to Statistics Canada, one-quarter of Canadian households – 3.3 million of them – spend 30 percent or more of their income on shelter, averaging $510 a month above the 32 percent threshold.

Cheap loans have also led many Canadians to pile on debt and either refinancing their mortgages or taking out secured lines of credit to cover the costs. Total mortgage debt in Canada now exceeds $1-trillion. According to credit reporting agency TransUnion Canada’s latest statistics, we also have an average balance of $3,745 on our credit cards, nearly $30,000 on lines of credit, and a further $20,000 in auto loans.

A recent C.D. Howe report, Mortgaged to the Hilt: Risks for the Distribution of Household Mortgage Debt found that one-in-10 Canadian families with mortgage debt have less than $1,500 in savings available as a financial buffer – and one-in-5 have less than $5,000 in savings.

Loss of employment, a long-term healthcare issue, or even a major unexpected renovation cost could be the tipping point between just getting by and starting to miss payments and default on debts. But with so many Canadians barely meeting their monthly costs, even a moderate rise in interest rates could push people beyond their ability to meet their financial obligations.

The C.D. Howe report’s authors conclude: “The data suggest that the majority of Canadians have been responsible in their borrowing, but the sustained low interest-rate environment has encouraged a significant minority to take on considerably more mortgage debt relative to after-tax income.”

Both CANCEA and C.D. Howe are calling on the government to place increasingly tighter restrictions on mortgage applications.

One recent announcement by new federal finance Minister Bill Morneau is that as of February, 15, 2016, Canadians will have to pay a minimum of a 10% down payment on any portion of a mortgage in excess of $500,000. (A 5% downpayment remains in effect as the minimum for mortgages amounts of less than $500,000.)

Yet the Bank of Canada continues to use low interest rates as its primary means of stabilizing the economy. In a recent speech at the Empire Club of Canada in Toronto, Bank of Canada governor Stephen Polez said that in the worst-case scenario, the country could even consider negative interest rates, something some European nations have already implemented.

It remains to be seen if Canadians will take advantage of the ongoing low rates to pay down their debt, or to pile more on.

Are you worried about your level of household debt? Tell us in a comment