Car Insurance Rates Rise in Alberta in the Third Quarter 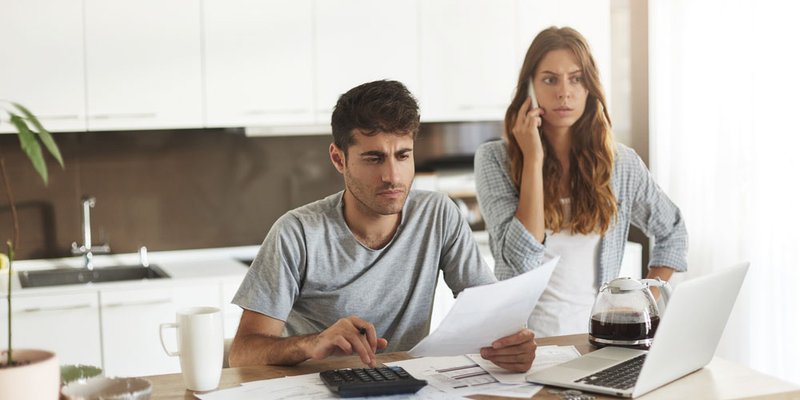 The Automobile Insurance Rate Board (AIRB) in Alberta has approved several car insurance rate hikes in the province for the third quarter (July to September).

Of the 69 insurers in Alberta, 46 offer private passenger vehicle insurance. Though not all 46 insurers are increasing their rates, AIRB’s third-quarter filing decision shows which insurers were granted permission by the provincial regulator to do so.

The AIRB approves rate changes for basic coverage (i.e. mandatory car insurance), which includes third-party liability and accident benefits coverage, as well as rate changes for additional (or optional) coverages such as collision, comprehensive, and underinsured motorist coverage. The combined rate represents increases for both basic and additional coverages.

While no one wants to see their premiums rise, insurers in Alberta and across Canada are facing tough market conditions – exacerbated by the COVID-19 pandemic – which put many of them in the unenviable position of requesting increases as they pay out more in claims.

Here are the insurance companies that raised their premiums in the third quarter:

What can Albertan drivers do about rate hikes?

Many factors drive increases to premiums. Individual driver premiums are influenced by things such as your age, gender, and driving record, where you live, your claims history, traffic convictions and the type of vehicle you drive. General premium increases are not necessarily a reflection of your driving profile. Instead, they may be a reflection of an increase in claims costs and vehicle repairs costs. The growing number of distracted driving incidents may also be driving up the overall cost of direct compensation and collision claims insurance companies process.

In addition to taking advantage of discounts, driving cautiously, and reviewing the coverages on your policy, shopping around for car insurance is your best bet if you are concerned about the cost of your premium.