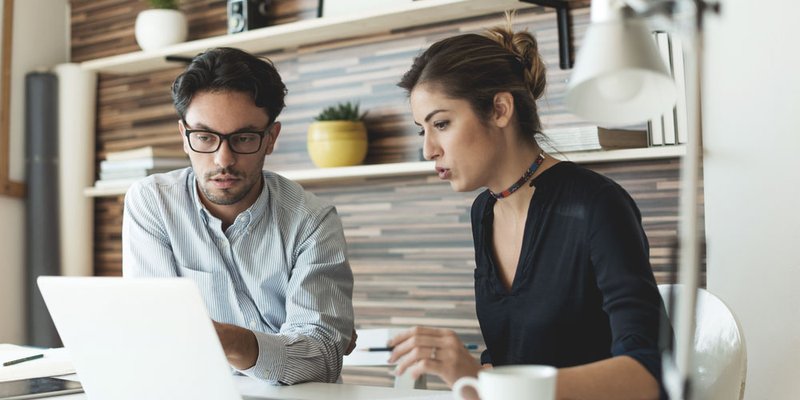 The dropping price of oil has topped business headlines since January, but it's not the biggest threat to Canadian coffers - that honour goes to consumers' household debt levels and the too-hot-to-handle housing market.

The Bank of Canada has revealed in its semi-annual Financial Systems Review (FSR) that its biggest concern is a potential housing crash. This contrasts with their stance early in the year, when the commodity's dropping value - over 40% since last summer - caused the central bank to cut interest rates as a form of economic "insurance".

Though the reverberations of that dramatic drop are still being felt amid job losses in parts of the country, oil has since slightly recovered, and our housing market takes the spotlight once again. Here's what to make of the BoC's latest statement.

The Impact of Oil Has Been Regional

The BoC states in the FSR that, “given that the oil-price shock is predominantly supply-driven, the negative impact of low oil prices on aggregate income, while large, will be concentrated in the oil-producing regions.” But unlike oil, a housing market crash would have a Canada-wide impact. After the FSR release, BoC Governor Stephen Poloz said, “the vulnerability associated with household indebtedness is edging higher, and the overall risk to financial stability in Canada is slightly higher.”

No Downward Trend for Debt

The level of debt carried by the average Canadian household is still at a record high. Despite abating slightly in Q1 (StatsCan reported a drop from 163.6 to 163.3%), the reality is that the average Canadian owes $1.63 for every dollar they earn. And borrowing continues to climb; Stats Can also reports Canadians borrowed $23 billion in the first three months of 2015, up 0.4% from the three months before it.

No surprise - mortgages made up the lion's share of the loans, adding up to $15.9 billion in the first three months of 2015. With home prices in major cities like Toronto and Vancouver continuing to climb, Canadians are willing to take on more debt to buy their dream house - and low interest rates are helping make that dream happen. The BoC remains concerned low rates, and high household debt, will be the Achilles' heel of Canada’s economy, estimating the housing market is overvalued by 30%. A housing correction of that size would be devastating to those in the highest amount of debt.

Belt Tightening In Some Provinces

If there's anything positive to be gleaned from this, it's that some regions are starting to pay closer attention to their debt levels. In Alberta specifically, where lower oil prices have decimated parts of the industry, consumers are starting to curb their spending. A report from credit agency TransUnion shows the average consumer non-mortgage debt is falling faster in Alberta than anywhere else in Canada.  For example, it was $27,712 in Calgary and $23,907 in Edmonton, in the first quarter of 2015. Calgary’s average is down 2.59% from a year ago. Edmonton is off 2.05%. Compare that to the national average, where non-mortgage debt actually rose in the same period.

Looking on the Bright Side

The good news is the lower price of oil does not seem to be having the crushing impact that some experts first thought it would. As many economists have pointed out, the effect of a lower price of oil will be net positive, as Canadians spend less on gas they spend more elsewhere and pay down debt. This negates any major harmful affects the lower price of oil might have. Canadians can feel more assured that the job losses and industry impact of lower oil won’t drag the entire economy down. But, the long-term effect of chronic indebtedness remains strong. Canadian homeowners and homebuyers can do their part by not taking on the maximum amount of debt, and effectively pad their mortgage from unforeseen price shocks.