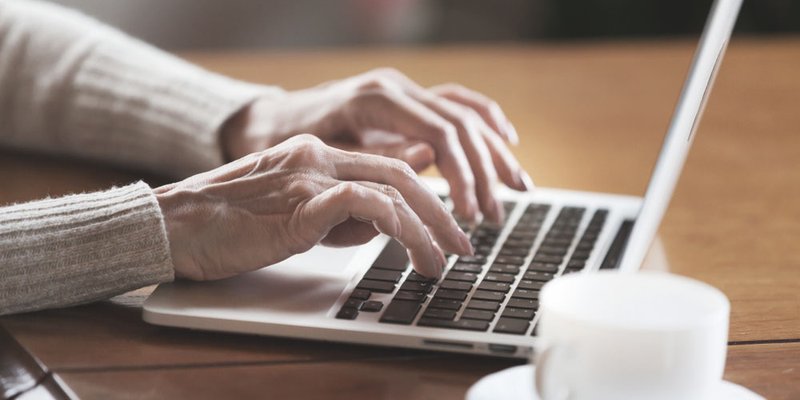 As each New Year begins, Canadian economists crunch numbers, evaluate markets and project what’s to come for the year ahead. 2013 is no different, and as usual, opinions differ as to what the year holds.

I’ll start off by saying that I’m no economist - like you, I rely on the predictions of these economists to help prepare for what may or may not happen. And it's safe to say that these so-called forecasts are often off the mark. Regardless, here are the predictions for this year's economic growth.

This year, economists say that a global slowdown could hit the Canadian economy and stock markets. They attribute this slowing growth to uncertainty over the U.S. “fiscal cliff” and a sliding housing market. In fact, most economists see Canada’s GDP expanding by only 1.8% in 2013, down from last year’s estimated 2.0%.

A lot of what economists are saying depends on the U.S. “fiscal cliff” (check out Allan's post for the latest cliff update), which is basically a new catchphrase that refers to tax hikes and spending cuts.

Economists say that while we may have been able to coast through previous years relatively unscathed, this year will be different. They warn of “subdued” GDP growth in 2013, combined with declining home sales and sluggish inflation. It’s a combination they say “threatens to upset Canada’s outperformance.”

It's Not All Doom and Gloom

Not all economists agree on dire GDP levels. Economists at RBC Dominion Securities are more optimistic, projecting GDP growth of 2.4%. Canada Mortgage and Housing Corporation released a report on the housing market outlook for 2013, and it sees things a little differently too.

CMHC predicts a decline in new housing starts for multi-unit homes, while single starts, they say, will remain stable. They attribute these predictions to employment growth and low interest rates, and believe that overall sales will increase, although moderately.

Home prices will continue to rise as well, but at a rate close to or slightly below inflation. “CMHC’s point forecast for the average MLS price is $365,100 in 2012 and $370,500 in 2013, representing increases of 0.2% and 1.5%, respectively,” says their report, created in the fourth quarter of 2012. As for rental units, it is predicted that vacancy rates will continue to decline.

Contrary to what economists are saying, CMHC predicts economic growth, as well as an increase in net migration, in 2013. The provinces that will see the highest gains include Ontario, Alberta and British Columbia. Migration will support housing in those regions.

Although some experts believe that mortgage rates are set to increase, CMHC doesn’t see that happening, forecasting rates will remain low by historical standards.

As with all predictions made, CMHC includes a shortlist of risks that could change their economic outlook, including a stronger than expected U.S. economic recovery and economic growth in emerging countries, which could impact economic growth in Canada and as a result, contribute to increased activity in the Canadian housing market. But the report is also careful to mention what could happen should financial uncertainty continue to be a problem around the globe in 2013. If this were to happen, CMHC says that it could have a negative impact on Canada’s net exports and, therefore, its overall economy.

The Threat of Rising Interest Rates

Another factor to consider would be if and when interest rates were to increase. Rising house prices, coupled with growing household debt levels, could leave some families financially crippled if interest rates were to rise or unemployment was to increase. If this were to happen, some households could be forced to sell their homes, which could put downward pressure on the housing process and, therefore, the housing market in general.

Like I said, I’m no economist - but it seems to me there are an awful lot of ifs involved. Regardless, it’s always good to be prepared for what may or may not happen in the coming year - and we'll just have to wait and see if 2013 will bring about good economic fortune.