Can You Afford To Drive For Uber? 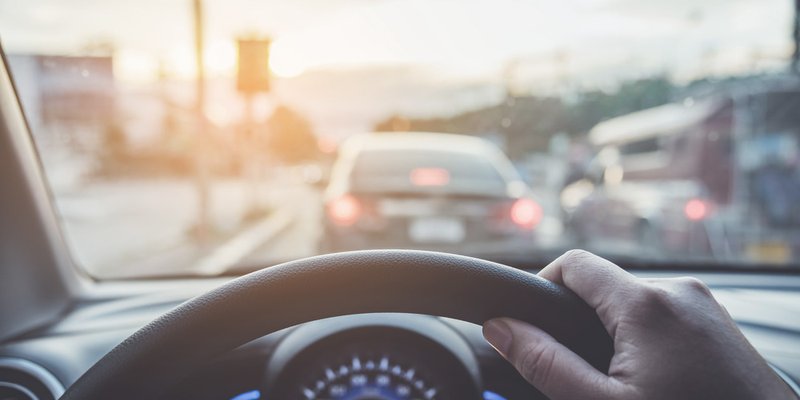 Driving for Uber, the come-and-get-me ride service that’s gutting the taxi industry through its smartphone app sounds like one of the most attractive side jobs going. You set your own schedule, put in as many hours as you like, and get to talk endlessly about the merits of the gig economy.

But how much money can you actually expect to make? According to some estimates, drivers who log 20 hours behind the wheel every week can expect to gross as much as $400 to $500, assuming they’re working the peak periods. But this clearly varies from city to city.

Once you factor in the cost of gas, though, that gross number drops sharply. And, of course, gas isn’t your only expense.

Watch Out For Fines

Several cities are cracking down on Uber drivers, in some cases having bylaw officers book rides on the app and hand out fines to drivers who don’t have taxi licenses.

While there’s much talk about reclassifying such sharing initiatives as “transportation network companies” as they are known in many U.S. states, this has yet to happen here – so budget accordingly.

What About Depreciation And Maintenance?

Remember, Uber drivers are independent contractors, not employees, which means that you’re responsible for keeping your car in top working condition. As a result, every kilometre you drive brings you closer to paying for another oil change or a set of tires, as well as general wear and tear on your vehicle.

According to CAA, the annual costs of driving a Honda Civic – including fuel, insurance, licence fees, depreciation and maintenance – is roughly $0.51 per kilometre, with that number rising dramatically for larger vehicles.

The bigger risk for drivers, however, is that their existing automobile insurance policy doesn’t cover using their vehicle to carry paying passengers – and, in the event of an accident, that can cost you big time.

Uber Canada has argued that every ride on its platform is backed by $5-million in commercial auto insurance, which covers both bodily injuries and property damage stemming from a crash. But Canadian insurance companies don’t see things the same way.

Aviva, one of Canada’s largest insurers, has been getting more serious for instance, coming down hard on several Ottawa-based Uber drivers caught without proper commercial insurance.

It recently cancelled the policies of two drivers, declined to renew another’s policy, and eventually agreed to rewrite a fourth driver’s policy after determining that she hadn’t deliberately misrepresented the intended use of her vehicle.

Fibbing about insurance can cost you more than just higher premiums. If your insurer discovers you’ve stretched the facts, it can revoke your contract – and that cancellation stays on your record for three years.

This information is readily available to all insurance companies, so you could have trouble finding another company that’s willing to insure you.

While a limited number of insurers may be willing to offer you a “high-risk” policy, even though you have a cancelled policy from another company, you’d be saddled with much stiffer premiums as a result.

The good news is that Uber is working with Intact Financial, Canada’s largest provider of property and casualty insurance, to create an auto insurance policy geared to ride-sharing services.

The specifics of the plan are still sparse, as Intact works out the kinks with provincial insurance regulators, but enhanced (and certainly more expensive) coverage should be available in 2016. Until then, you might want to come clean with your existing insurer.

Tempted to takes your chances and simply drive without insurance for a while? Don’t: it will likely cost you thousands of dollars, although the fines for driving without insurance vary greatly across the country.

In Ontario, for instance, the minimum fine for driving without insurance is $5,000 plus a mandatory 25% victim fine surcharge. That doesn’t include the cost of having your license suspended for at least 30 days, or the expense of having your vehicle impounded.

What’s worse, if you’re convicted of the same offence a second time, the minimum mandatory fine is then doubled.