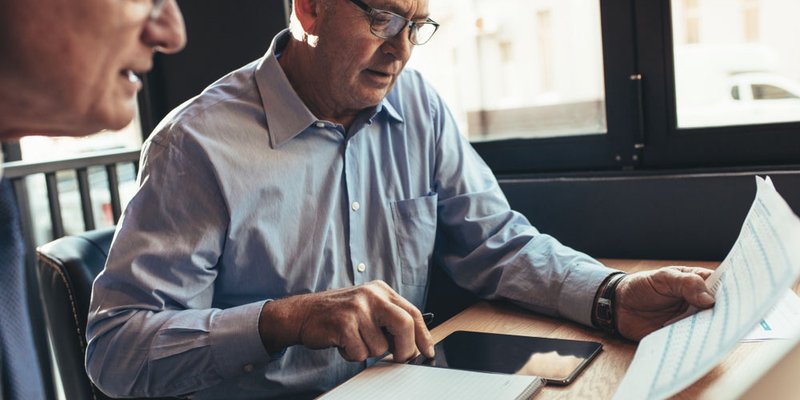 The Bank of Canada took rates down again this morning, in emergency fashion.

The Bank cut its overnight rate target by 50 bps. That brings Canada’s core interest rate to 0.25%, the lowest it’s been since the 2010 aftermath of the financial crisis. It’s the bank’s third rate cut in just a month.

“The spread of COVID-19 is having serious consequences for Canadians and for the economy, as is the abrupt decline in world oil prices,” the Bank said in its release.

“The pandemic-driven contraction has prompted decisive fiscal policy action in Canada to support individuals and businesses and to minimize any permanent damage to the structure of the economy.”

Canada’s overnight lending rate has now fallen from 1.75% at the start of the month to 0.25% today. The last time rates fell so far in the span of a month was back in 1992.

What the Rate Cut Means for You

If you’ve got a floating-rate loan like a variable-rate mortgage or line of credit, the bank’s move will lower your borrowing costs.

But by how much remains to be seen.

That will depend on whether the Big Banks pass along the full 50-basis-point cut when lowering their prime rates. As has been known to happen in the past, the banks could choose to drop prime by a lesser amount.

Should they pass along the full rate cut, prime rate would fall to 2.45%. Most existing adjustable-rate borrowers would then see their payments fall next month by roughly $24 per $100,000 of mortgage balance. Those with fixed-payment variable mortgages would see their interest portion of their payment decline, with more money going towards their principal each month.

So Why Are Mortgage Rates Rising?

Over the last few weeks, mortgage rates have been rising faster than toilet paper is flying off the shelves. This includes both fixed rates and even variable rates (for new borrowers). Lenders have drastically reduced their discounts from prime rate, and in some cases have added premiums to prime for new customers.

The culprit is loss of liquidity. The COVID-19 pandemic and its growing economic impacts are making investors wary of investing in anything that could entail credit losses. That includes mortgages.

These liquidity and credit risk premiums that investors demand are being passed along to consumers in the form of higher mortgage rates. That could continue until the crisis abates somewhat.