Are You In a Spender Saver Relationship? 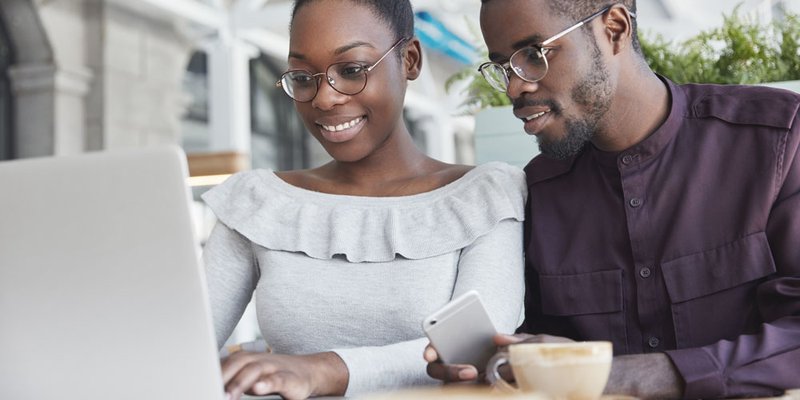 Most people say they’d rather be in a romantic relationship with someone who prefers to save money rather than partner with a big spender, according to a recent UK poll. And that’s not surprising, according to researchers at the University of Michigan who found that, generally, people perceive savers as possessing greater self-control than their less thrifty counterparts. So much so that online daters were more likely to describe themselves as a saver on their dating profile than they were in a private questionnaire, they report. What’s even more interesting is that another study from the same university suggests that tightwads and spendthrifts tend to marry each other, despite their differences – and that can lead to trouble.

When Opposites Really Do Attract

More often than not, people are attracted to mates who possess those characteristics that they deplore in themselves, says Scott Rick, one of the study’s authors. One reason they get together may be that they don't like their own typical spending behaviour. Savers typically see themselves as the adult in the relationship while spenders tend to view themselves as providing the needed spark to keep things working. Unfortunately, he found that the more spouses differed on the tightwad-spendthrift scale, the more they fought over money, and the more dissatisfied they were with their marriage.

Money Is Never The Only Issue

If you put any two people together you can almost bet that their views on money will differ. Men tend to use money as a scorecard and can struggle with self-esteem when there are financial problems. Women often see money more as a security issue. In many relationships, money is not only the biggest area of disagreement; it's often the undercurrent of ongoing arguments that seem to be about something else entirely. Despite this, most couples starting out spend more time talking about their wedding plans than they do their financial plans. But an open and honest talk about money before your wedding or celebration could lay the foundation for better communication on financial issues throughout your relationship, suggests Olivia Mellan, author of Money Harmony: Resolving Money Conflicts in Your Life and Relationships.

She says it’s normal for couples to assume differing money roles and engage in a balancing dance of opposites. Not quite sure how you really feel about family finances? Try her version of a ‘money personality’ quiz and see where both of you fit. Most couples fit into one of several combinations, Mellan says. Typically, these include a hoarder and a spender – the most common combination – or a worrier and an avoider. Avoiders don't focus on the details of their money life, such as mortgage payments or credit card interest; they just spend.

Make It A Dialogue, Not A Dispute

If opposites don't attract right off the bat – and they usually do – then they'll create each other eventually, Mellan says. So, even if a couple starts out with two spenders, usually they'll battle each other for the dominant role. Eventually, one will begin to function as the heavy by comparison – setting limits, delaying gratification, talking about budgets, and worrying about the spending. When this happens, make it a dialogue, not a dispute. If each partner is aware of the other's spending style and the lines of communication remain open, each person will have a better idea of where the other one is coming from and will be less polarized, she adds. If you're lucky, the spender eventually realizes that listening more closely to the saver makes taking that dream vacation in a year or so a bit more likely. And the saver discovers that there's more to life than stashing every cent you make in the bank.