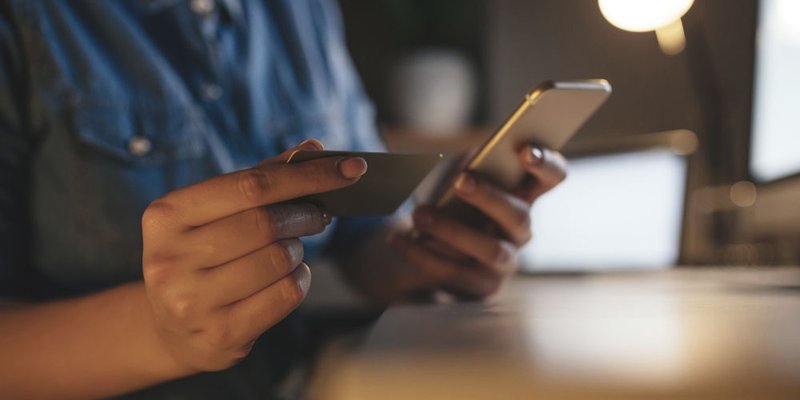 Usually, Apple reserves its showy product roll-outs for an item that dazzles the tech world. It started with computers and evolved to the ever-popular iPhones, iPads, and Apple Watches. The company has become one of the cutting-edge designers and suppliers of mobile devices and the fabled story of how founder Steve Jobs began the venture in his garage is often repeated. If you think about it, Apple has a brand that is among the most recognizable in the world. This time around, in 2019, the company appears destined to disrupt the financial services industry by offering the Apple Card, a credit card for which a traditional piece of plastic is issued but all transactions and monitoring take place through one of the company's smartphone, tablet or wearable platforms.

What's So Special About the Apple Card?

The behemoth tech company, with a market value that is fast approaching $1 trillion, is taking a stab at financing and facilitating consumer purchases while hoping that its convenience, liberal credit terms and customer loyalty promotions will earn it an even large chunk of the mobile device market. But what does the Apple Card do that cards from competitors such as Citibank, Chase, and Capital One don't? For starters, a user can use their Apple machine to make purchases, pay bills, and receive financial advice from artificially intelligent apps that track buying habits, and of course, have access to all your financial information.

For the Apple Card, the appeal all comes in the glitz and showiness of form rather than substance. When it comes to interest rates, rewards programs, and payback options, the Apple Card really doesn't stand out all that much. And yes, there is a cashback feature for users, and a waiver of fees for those who don't pay on time, but higher rates due to late payments wash out any financial benefit from a rewards program.

According to Macworld, Apple cardholders signing up should expect initial rates of 13.24 percent and those who are habitually late with payments will see rates approach 25 percent, numbers in line with other institutions. Cashback incentives see users receiving 3 percent on Apple products, 2 percent on purchases made with the Apple Pay program, and 1 percent on all other purchases. On the branding side, Apple has teamed with Master Card, which will handle all back-office payment processing, and Goldman Sachs, a recognizable name in the global banking industry.

When Will Canada Get it?

At this stage, there has been no announcement on a Canadian launch, and you can expect that it will take some time before it is launched here, if indeed it is at all.

Naturally, the group that will benefit most from storing or tucking the Apple Card in their virtual or actual wallets will be the users of the tech giant's mobile devices. The new venture for Apple is aimed at diversification since many analysts forecast that sales of its vaunted computing and communications devices may stagnate in the coming year.

As for Canadians who seek value in the credit card arena, there may be some more attractive options among the players already out there, and Rates.ca allows shoppers to compare the rates, benefits, and features of many of those competitors.