Insurance Rates to Rise Following Record $3.2B Payout for Natural Disasters in 2013 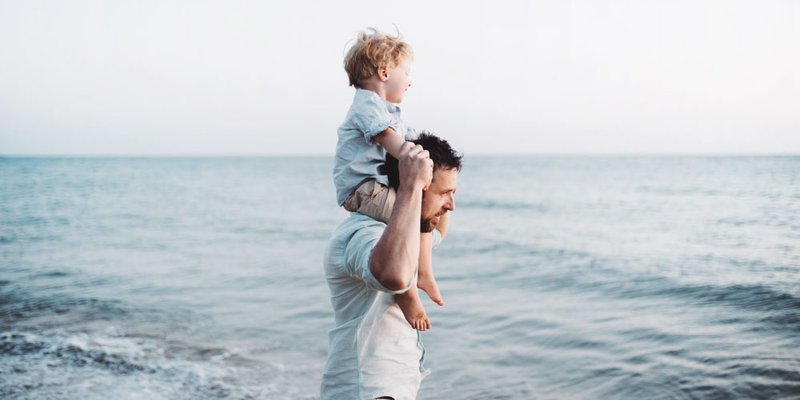 Canada's insurance companies expect to payout at least $3.2 billion dollars to settle claims from severe flooding and ice storm disasters that decimated both eastern and western regions in 2013.

Damages from flooding in southern Alberta in June 2013 is pegged at $1.74 billion and represents Canada's costliest disaster, according to the Insurance Bureau of Canada. Heavy rainfall in Toronto in July resulted in approximately $940 million worth of claims and the recent December ice storms account for an additional $200 million.

Insurance costs have reached one billion dollars or more for the past four years due to extreme weather conditions, notes the IBC.

One of Canada's largest insurance firms, Intact expects to raise premiums this year by 15 to 20%. Intact, in a Globe and Mail report, said it will also increase deductible amounts in some provinces, and reduce water coverage limits as it tries to reduce financial exposure to severe and unusual weather. Intact, which serves more than four million consumers nationally, noted that water damage, wind and hail claims represent more than 50% of the company's insured losses.

While many expect other insurance providers to follow suit, it will take time to complete their assessments and administration costs as not all claims have been submitted and deadlines vary from province to province. For example, insurance policyholders in Alberta have up to two years to file a household or business claim.

There are lessons to be learned from the havoc created by extreme weather disasters.

In addition to improving consumer education on issues involving damage prevention, sump pumps, backflow valves and alarm systems, a municipal risk assessment tool (MRAT) is in development that combines information about municipal infrastructure, current and future climate and past insurance claims. IBC is working with city engineers in Coquitlam, BC, Fredericton, NB, and Hamilton, ON, to help municipalities identify vulnerabilities in their sewer and stormwater infrastructure that will hopefully end up preventing sewer backups and help keep basements across the nation dry.